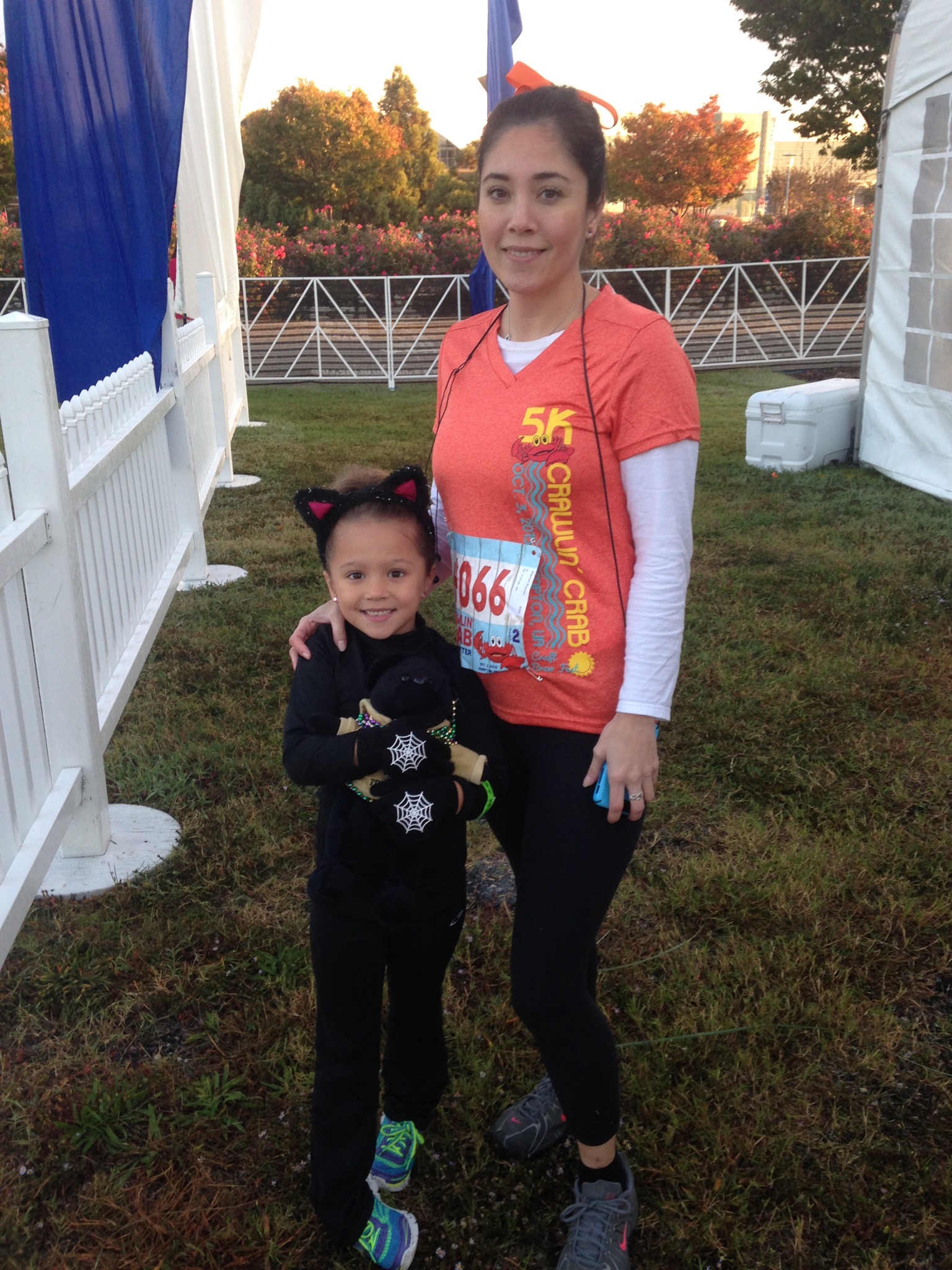 “We are thrilled to once again be kicking off our race season with the Crawlin’ Crab Half Marathon, 5k, Kids Kilometer and Craft Brew Fest in beautiful and historic Hampton,” said Jerry Frostick, Race Director. “With flat, fast courses, incredible scenery, and a post-race party second-to-none, we know everyone will have a fantastic time!”

In addition to the Half Marathon, 5K, and Kids Kilometer (1K), the Hampton Roads Convention Center will host a Sports & Fitness Expo on Friday, September 30 from 4 p.m. – 7 p.m. and Saturday, October 1 from 11 a.m. – 4 p.m. The free expo will include sports retailers, sports performance services, and various charitable opportunities.

For further details, including registration, visit www.crawlincrabhalf.com.
37.036480 -76.377678
Copyright 2023 Scripps Media, Inc. All rights reserved. This material may not be published, broadcast, rewritten, or redistributed.