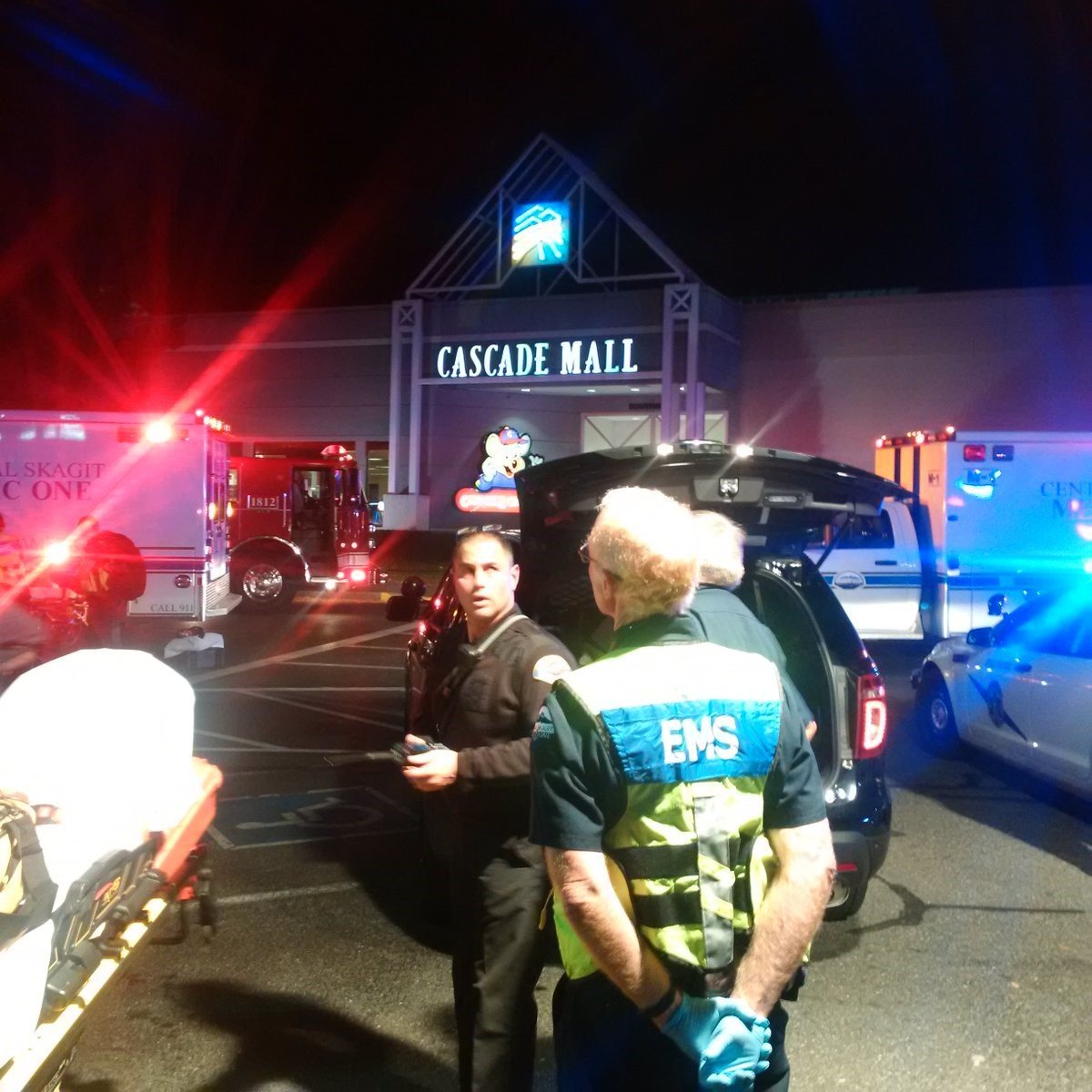 The lone suspect held in the killing of five people at a Washington state mall is expected to be arraigned Monday. But authorities are still trying to figure out the shooter’s motive, a state patrol spokesman said Sunday night.

Arcan Cetin, a 20-year-old Turkish immigrant held in Skagit County Jail Sunday, faces five counts of first-degree murder, according to county records. Prosecutors, who have yet to charge Cetin, are expected to do so Monday during his first appearance in the county’s district court.

Around 7 p.m. Friday night, police say Cetin opened fire in a Macy’s store at the Cascade Mall in Burlington, located 65 miles north of Seattle. The identities of the victims — four women and one man — have not yet been released.

After Cetin fled the mall Friday night, authorities embarked on a manhunt that lasted nearly 24-hours, authorities said. During that time, the public sent police more than 250 tips over phone and email. Some of those tips, authorities said, got them in touch with witnesses who provided key information in their search for Cetin.

The hunt came to a sudden end Saturday night. Cetin was walking down a street near his home in Oak Harbor, Washington, nearly 30 miles southwest of the Cascade Mall. As Lt. Mike Hawley of the Island County Sheriff’s Office cruised past, he spotted and approached Cetin.

Instead of running, Cetin simply froze and complied, Hawley said.

“He said nothing,” Hawley said. “[He was] just kind of zombie-like.”

According to authorities, Cetin emigrated from Turkey and is a legal permanent resident of the United States. It’s unclear when he moved to the US.

As of Monday morning, state authorities said they could not yet to rule out terrorism or any other motive given that the investigation was still in its early stages. Before the suspect’s arrest, an official with the FBI had told reporters there was currently “no evidence” that linked the shooting to a terrorist group.

Cetin had been arrested once in the past year, for simple assault, authorities said.

In addition, Francis said Cetin has an ex-girlfriend who worked for Macy’s, but not for the location inside the Cascade Mall. Authorities have not yet identified a link between the suspect and the victims.

Initially, Cetin walked into the Cascade Mall without a weapon in his hand. After scoping out the mall, authorities believe Cetin headed back to an aging blue Chevrolet Cavalier, retrieved the rife, and returned about 10 minutes later to start the rampage. He left the weapon at the scene before going on the run.

Authorities, still uncertain on where he got the weapon, collected evidence from the mall overnight Friday and all day Saturday. Eventually, they identified the car he used by matching information received from a tip with surveillance footage obtained from local business.

Burlington Mayor Steve Sexton, who had urged residents to inform the police so they could “get that son of a bitch who did this to our community,” said Sunday resident must now find a way to move past the “devastating loss” of five treasured community members.

“That was us in that mall last night — any one of us at any time,” Sexton said. “It changed those families forever… It changed our community forever.”

Washington Gov. Jay Inslee praised the hundreds of law enforcement personnel involved with capturing Cetin in less than 24 hours. Speaking after Sexton, he noted that the entire state of Washington stood with Burlington.

“Passivity in the face of this scourge of violence is unacceptable,” he said.

Suspect to appear in court Monday

There are still plenty of questions authorities hope to answer in the coming days. At a news conference early Sunday, authorities did not say what kind of weapon Cetin used, the state of his mental health, and if he had any connections to the victims.

According to Francis, investigators Sunday executed a search warrant at Cetin’s home where they collected “personal documents, electronic devices, and other evidence.”

Investigators did not find any additional firearms at Cetin’s home, Francis said.

Now authorities intend to flesh out the timeline of Cetin’s alleged actions Friday night. Over the weekend, Francis said detectives interviewed Cetin. This week they plan to focus on speaking with witnesses, family members and friends. Between those efforts, they hope to finally uncover a motive.