HAMPTON, Va. - Fire crews were sent for a welfare check in a residential area Monday around 2:40 p.m.

When authorities arrived they found a deceased 91-year-old woman in the home and at least 50 cats, both dead and alive, according to the Hampton Fire Chief.

The Hazmat team and animal control were called to assist in the 400 block of Fox Hill Road.

The interior of the home that officials were called to was not in good living condition.

The Battalion Chief described the conditions of the home as "uninhabitable and deplorable," with cat urine and feces inside, along with trash and mold.

"I can't believe anyone would live in something like this," says Battalion Chief Craig Topping.

The home will be condemned due to heavy content load.

Minister Derek Robinson with Langley Christian Church says the 91-year-old woman was very close with members of their church.

He says they often drove her to church and the grocery store but never went inside the home to see the conditions.

"We knew she had not been feeling well last week but didn't really expect this today," he says. "The church tried to take care of her and be there for her as much as they could, she's going to be greatly missed, she was dearly loved by everyone in the congregation, so it's a rough day." 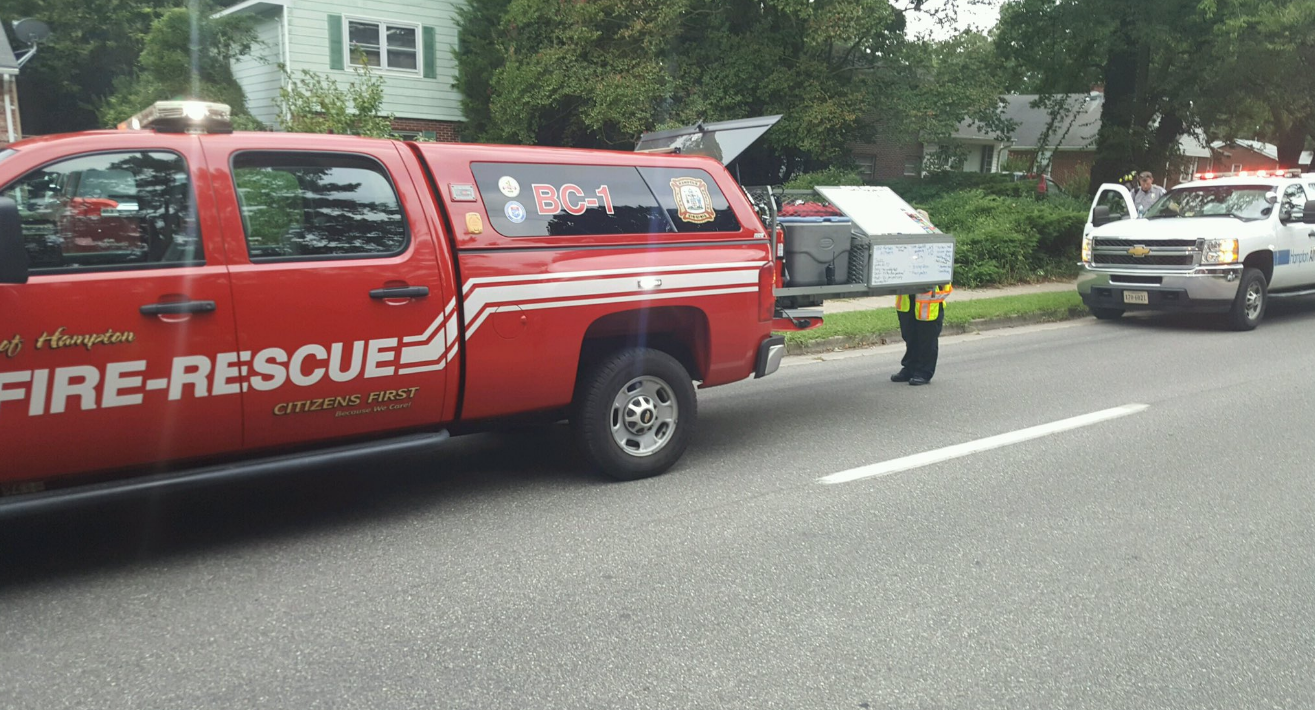 Get updates on-the-go with our News 3 app.