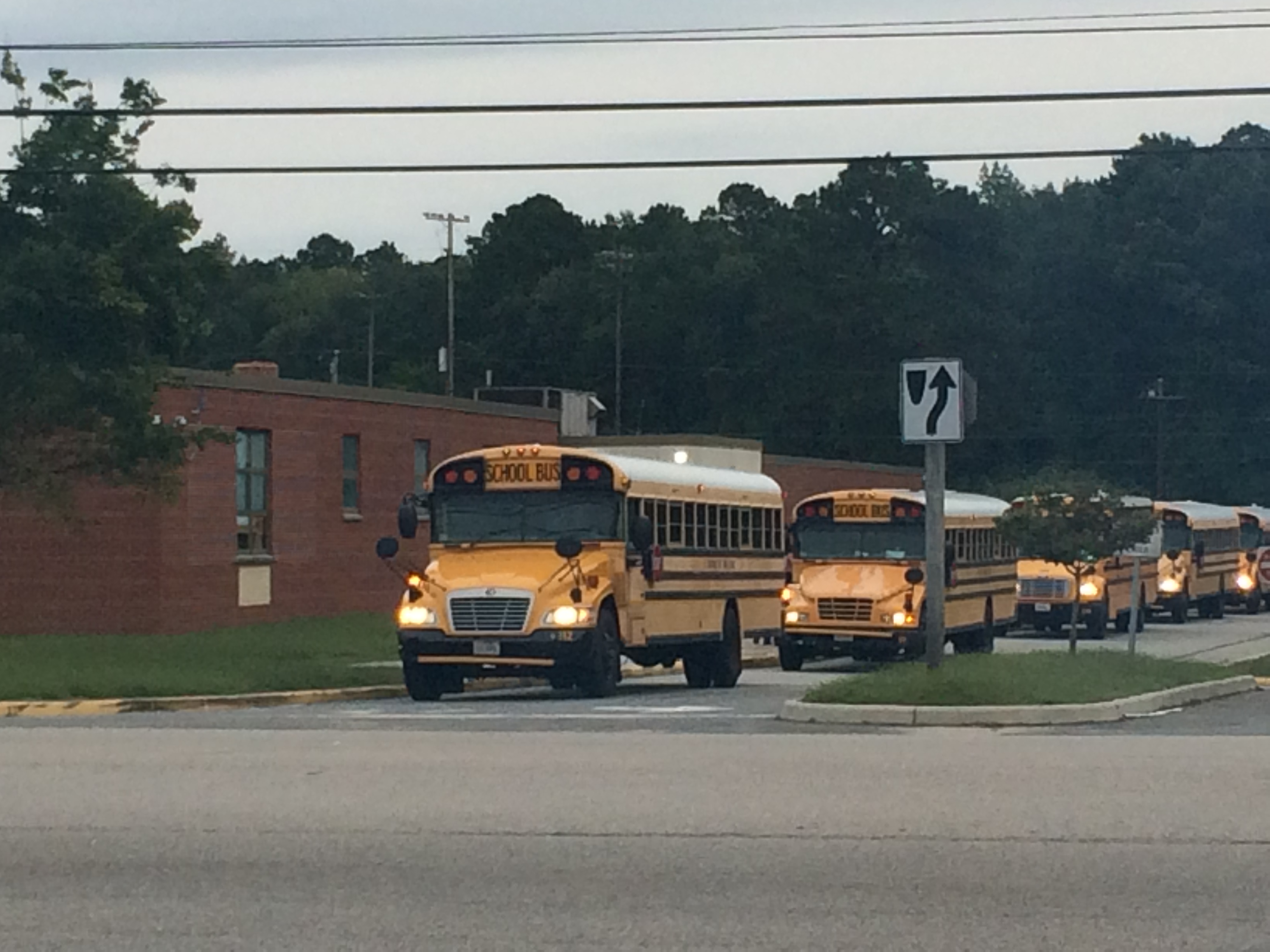 CHESAPEAKE, Va – More than 600 customers were without power after emergency dispatchers say a car crashed into a power pole Tuesday morning, near the intersection of South Battlefield Boulevard and Hickory Road East.

As crews work to restore power, only 73 customers are without power as of 8 a.m.

Traffic lights in the area are still out as well as the electricity going to area businesses.

As for Southeastern Elementary, Hickory Elementary, Hickory Middle and Hickory High school is on time. PIO Kelly Goral told News 3 that parents were warned this morning about the wreck and the outage. She said buses may have been delayed picking up students because of the road closure but not all areas around the schools were effected and the schools started on time.

No one was injured in the accident.

The estimated time for all power to be restored is between 8 – 10 a.m.