Rory Duke Diggs: Robbery and use of a firearm

Rory Diggs will spend 40 years in jail after being sentenced to 63 years in prison with 23 years suspended.

The judge said that Diggs has a few medical concerns, so he is willing to hold a hearing later and take another look at the sentence if Diggs’ health declines.

Diggs and Lewis pleaded guilty in April to charges of attempted capital murder of a law enforcement officer, three counts of robbery and three counts of the use of a firearm.

Diggs and Lewis were charged in the December robbery of a Wells Fargo bank on General Booth Blvd.

Neighbors said the men opened fire on the trooper. A bullet grazed his head and the robbers got away.

The pair’s fleeing truck caught the attention of a State Police sergeant who was not involved in the bank robbery investigation. The trooper pursued the truck into a residential court, trapping the men there.

Hours later, police arrested Diggs in a nearby back yard. Lewis was arrested the next day. 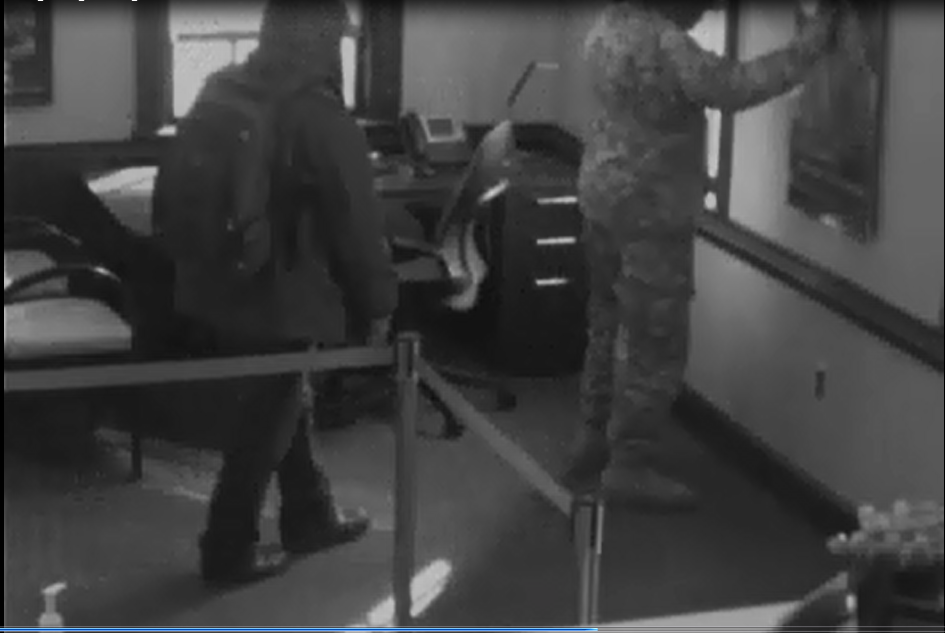