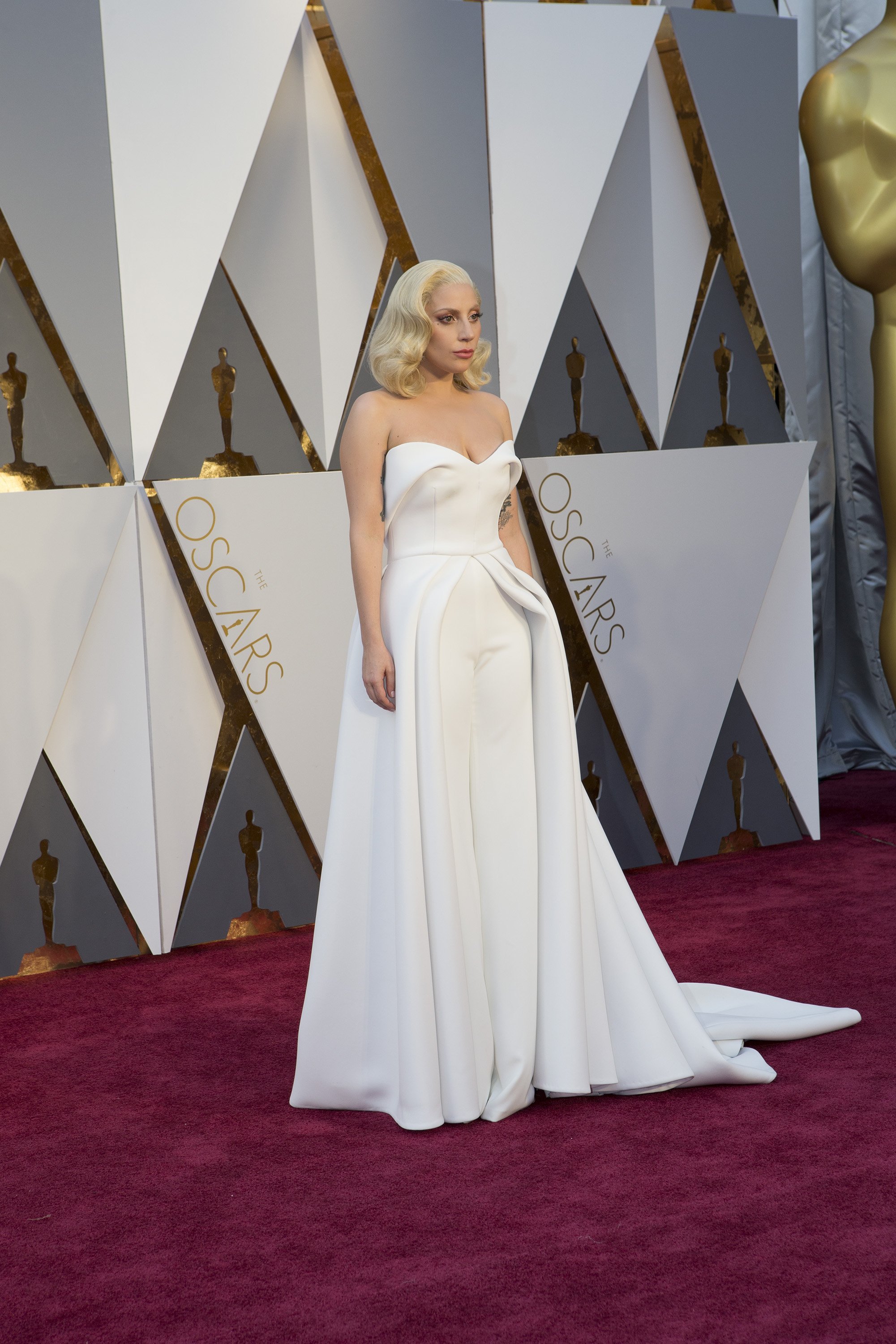 The singer announced via Twitter on Thursday that she will be performing at halftime during Super Bowl LI, set for Feb. 5, 2017.

“It’s not an illusion. The rumors are true,” she wrote in a tweet. “This year the SUPER BOWL goes GAGA!”

Billboard first reported Lady Gaga was in talks for the gig earlier this month.

This is the second year in a row the Super Bowl has featured an appearance from Lady Gaga, who won a Golden Globe in January for her role on FX’s “American Horror Story: Hotel.” She sang the national anthem at Super Bowl 50 to rave reviews.

Get updates on the go with our News 3 mobile app