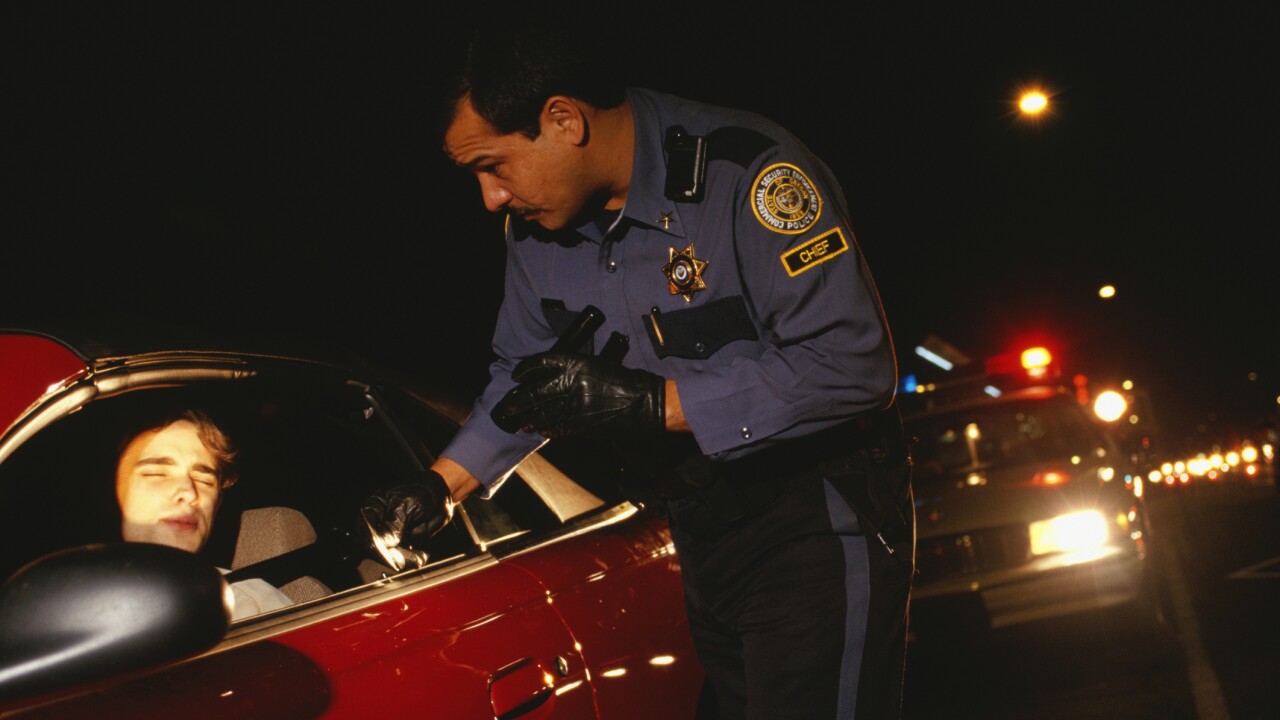 SUFFOLK, Va. – Officers are investigating after a driver reported being pulled over by a police impersonator.

On September 13 officers responded and spoke to an adult male driver who said a police impersonator stopped his vehicle on the Eastbound 58 Bypass.

The incident happened at 10:50 p.m. when the alleged impersonator, who is described as a white male in his 50’s, asked the victim for his driver’s license and registration.

The offender then allowed the victim to leave after he gave back the registration, but he kept the driver’s license.

The offender reportedly has brown-ish hair and was wearing a police officer’s uniform. He was driving a late model black or blue Chevrolet Impala with flashing blue lights.

The investigation into the alleged incident is ongoing.

The Suffolk Police Department reminds drivers that there are several ways to protect yourself during a traffic stop including stopping in a well-lit area, not getting out of your vehicle, and asking the officer to display his or her badge.