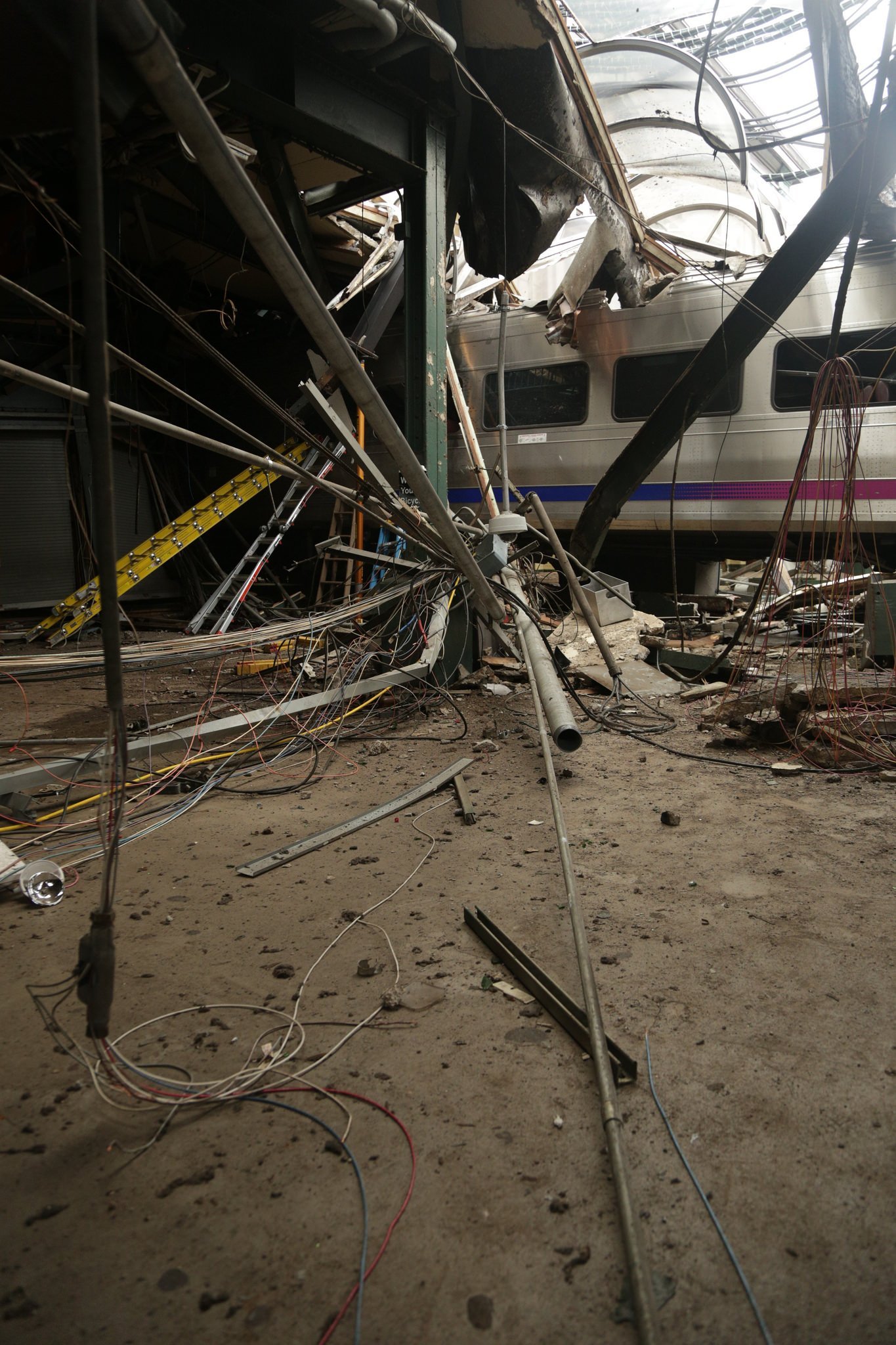 The event data recorder retrieved from the locomotive of a New Jersey Transit train that crashed last week had not recorded any data since July, according to a source with direct knowledge of the investigation.

Thursday’s crash in a train terminal in Hoboken happened during the height of morning rush hour, killing a woman waiting on the platform and injuring more than 100 others.

Investigators still haven’t been able to retrieve a second event recorder in the front of the train nor a front-facing camera in the train’s cab because of extensive damage to the train terminal and unsafe levels of asbestos.

Both recorders are built to withstand fires and major impact.

NTSB investigators are also poring over video from multiple sources, including security cameras that captured the train along its path, as well as video from cameras affixed to other trains that were in the area.

Investigators have requested medical documents for the train’s engineer to get a full picture of his health. It will take some time before that request is completely fulfilled.

The NTSB has sent blood samples from the engineer to the Federal Aviation Administration lab in Oklahoma City for more in-depth analysis, such as testing for over-the-counter and prescription drugs. This lab is often used in transportation investigations.

CNN asked New Jersey Transit about the event recorder that was recovered, but a representative said “we are going to decline comment due to the ongoing NTSB investigation.”