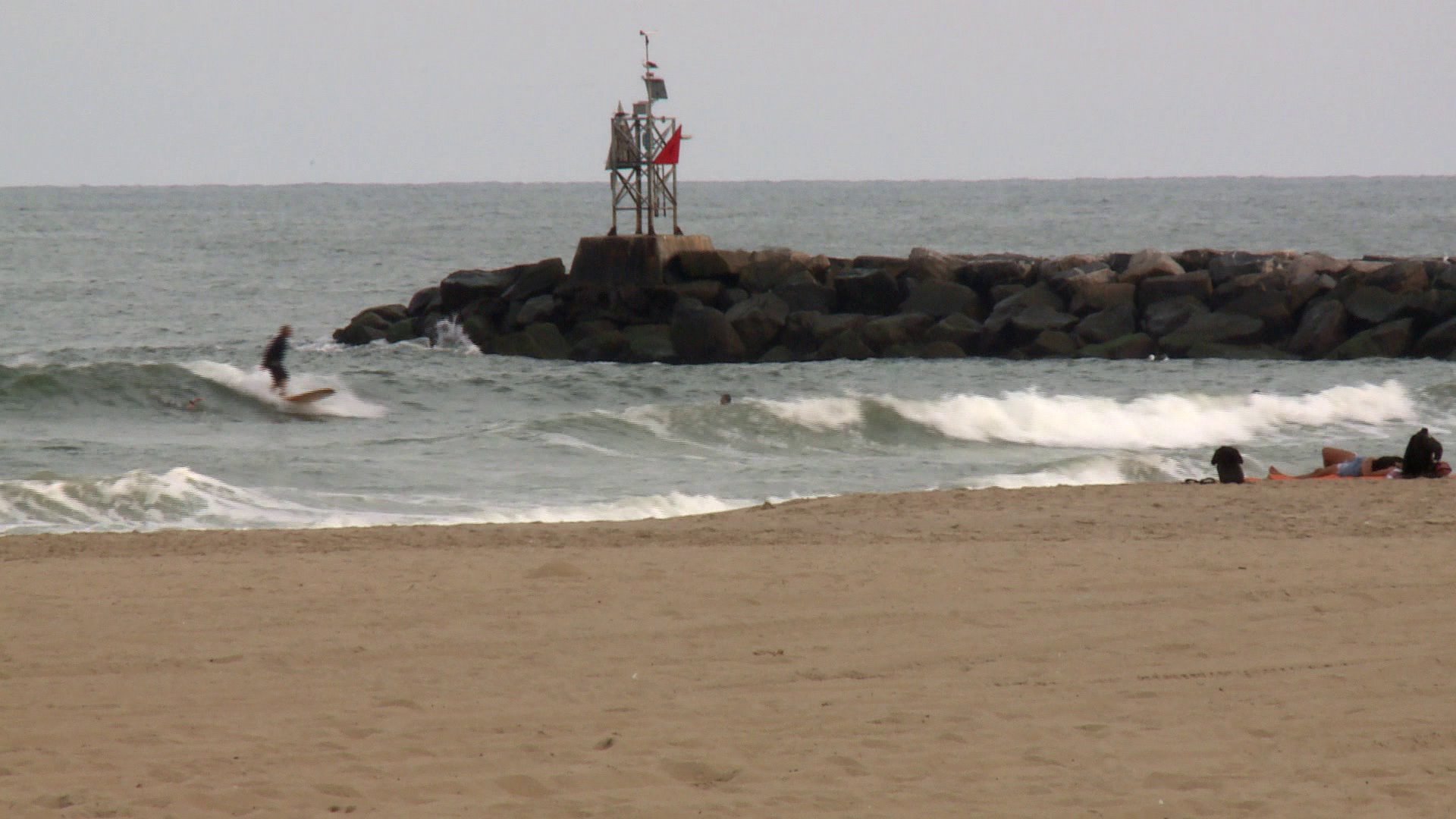 VIRGINIA BEACH, Va. – Two people were pulled from the water at the Oceanfront on Monday.

According to a Virginia Beach fire official, one person was in distress and had to be pulled from the water around 4:30 p.m.

The person was able to make it out of the water near 5th Street safely.

Around 2 p.m. another person was pulled from the water near 12th Street at the Oceanfront.

That man was later pronounced dead at a local hospital.