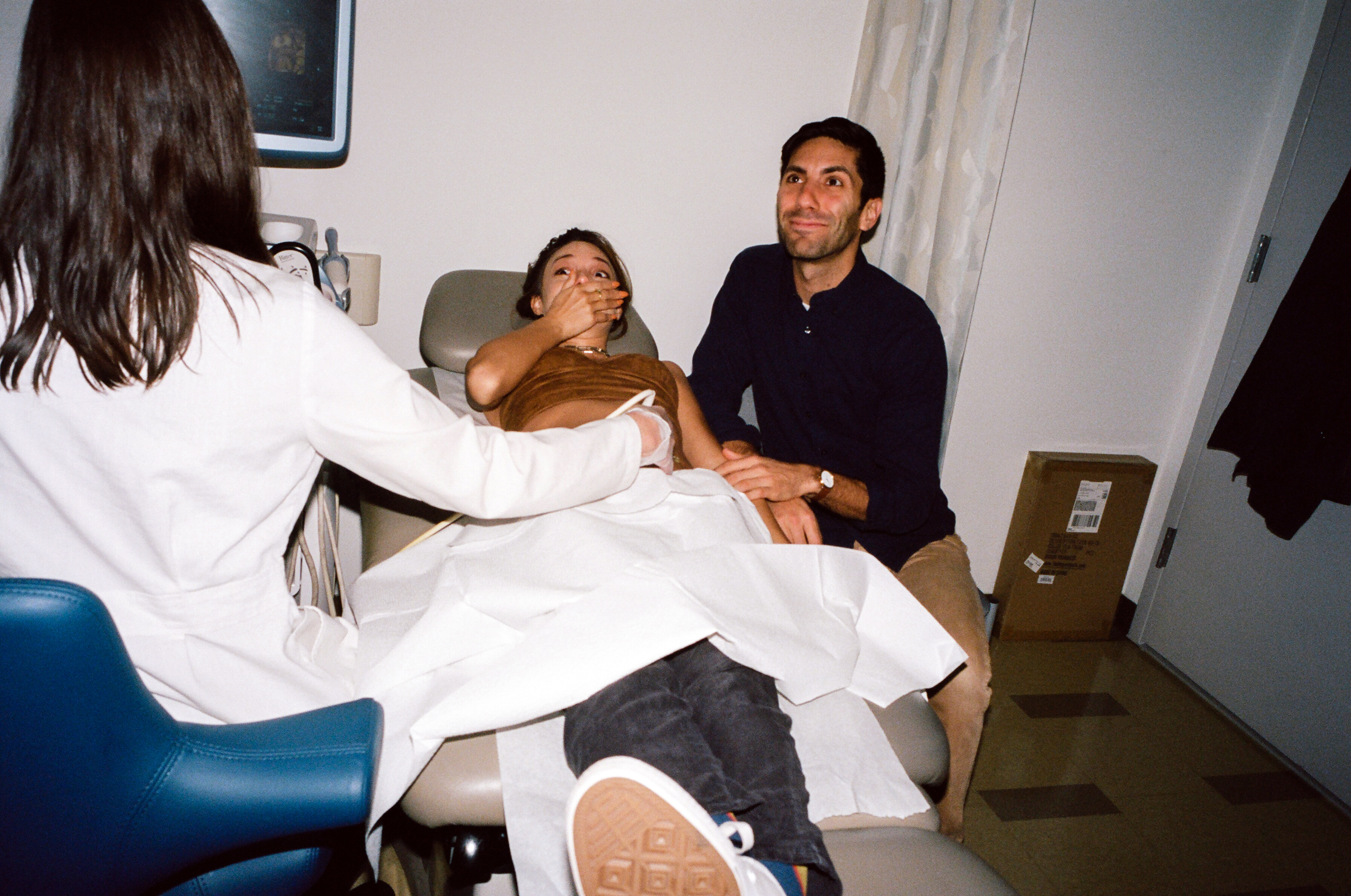 NORFOLK, Va. – The issue of paid family leave is getting  attention from presidential candidates Hillary Clinton and Donald Trump in the weeks leading up to next month’s election. According to the Bureau of Labor Statistics, the United States lags far behind many other nations when it comes to providing paid leave for new mothers and fathers.

Nev Schulman, the host and executive producer of the MTV show “Catfish”, and his fiancée, Laura Perlongo, recently starred in a video highlighting the need for more paid leave, for both mothers and fathers. Perlongo, is eight months pregnant and due to deliver a baby girl in the coming weeks.

Schulman and Perlongo spoke with News 3’s Blaine Stewart about the video, the need for more paid leave for families and their bundle of joy that’s on the way!

The benefits of paid leave for children are real, majority of research says

Pentagon boosts maternity leave for Army and Air Force, cuts it for the Navy