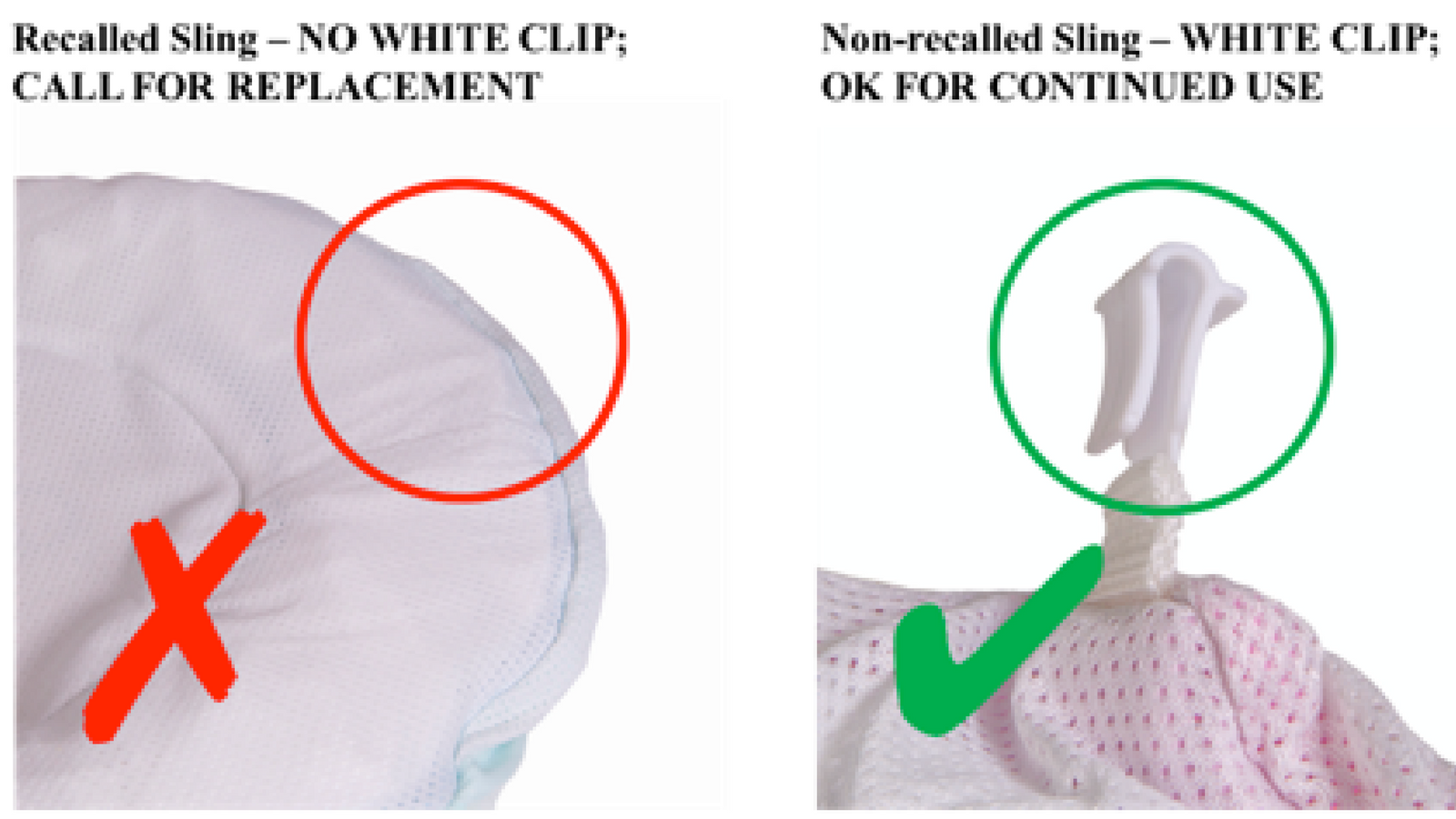 The recalled slings are missing a white plastic clip that connects the headrest area of the fabric to the frame of the bathtub, causing the material to slip down the tub’s side. The lack of an attachment poses an injury and drowning risk to babies, the company says.

Lil’ Luxuries Whirlpool, Bubbling Spa & Shower tubs, intended for children 2 years old and younger, are battery-operated, with motorized jets. They can be purchased at major retailers like Toys “R” Us and Babies “R” Us, as well as online at Buy Buy Baby, Amazon, Walmart, JCPenney, Target, Burlington Coat Factory, Kohl’s and Diapers.com. The tubs are offered in four colors, for an average price of $60.

If your infant bathtub does not have a clip, you can fill out a form on Summer Infant’s website, Summerinfant.com, to receive a replacement sling. Contact the company with any further questions