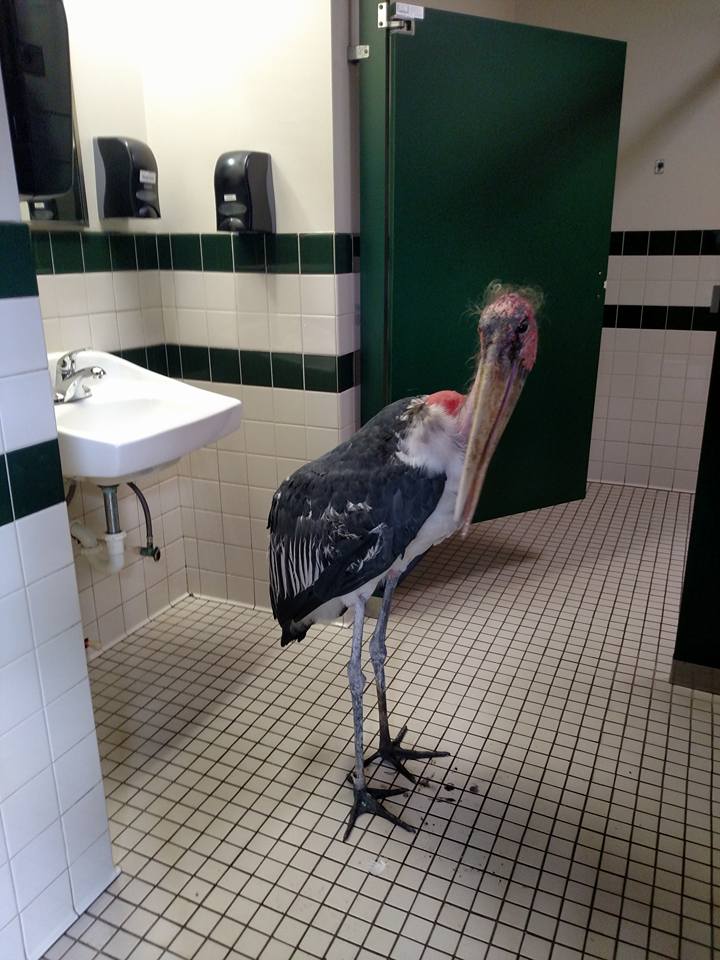 The farm staff spent two days preparing for Hurricane Matthew by housing every bird and mammal safely indoors, according to the farm’s Facebook page.

All venomous snakes were double contained, tortoises and small crocodiles were put into various tubs and storks were housed in the public restrooms.

Staff have left the zoo but hope to be able to return Saturday morning, Gen Anderson, the zoo’s general curator, told CNN.