Redskins bounce Baltimore in Battle of the Beltway 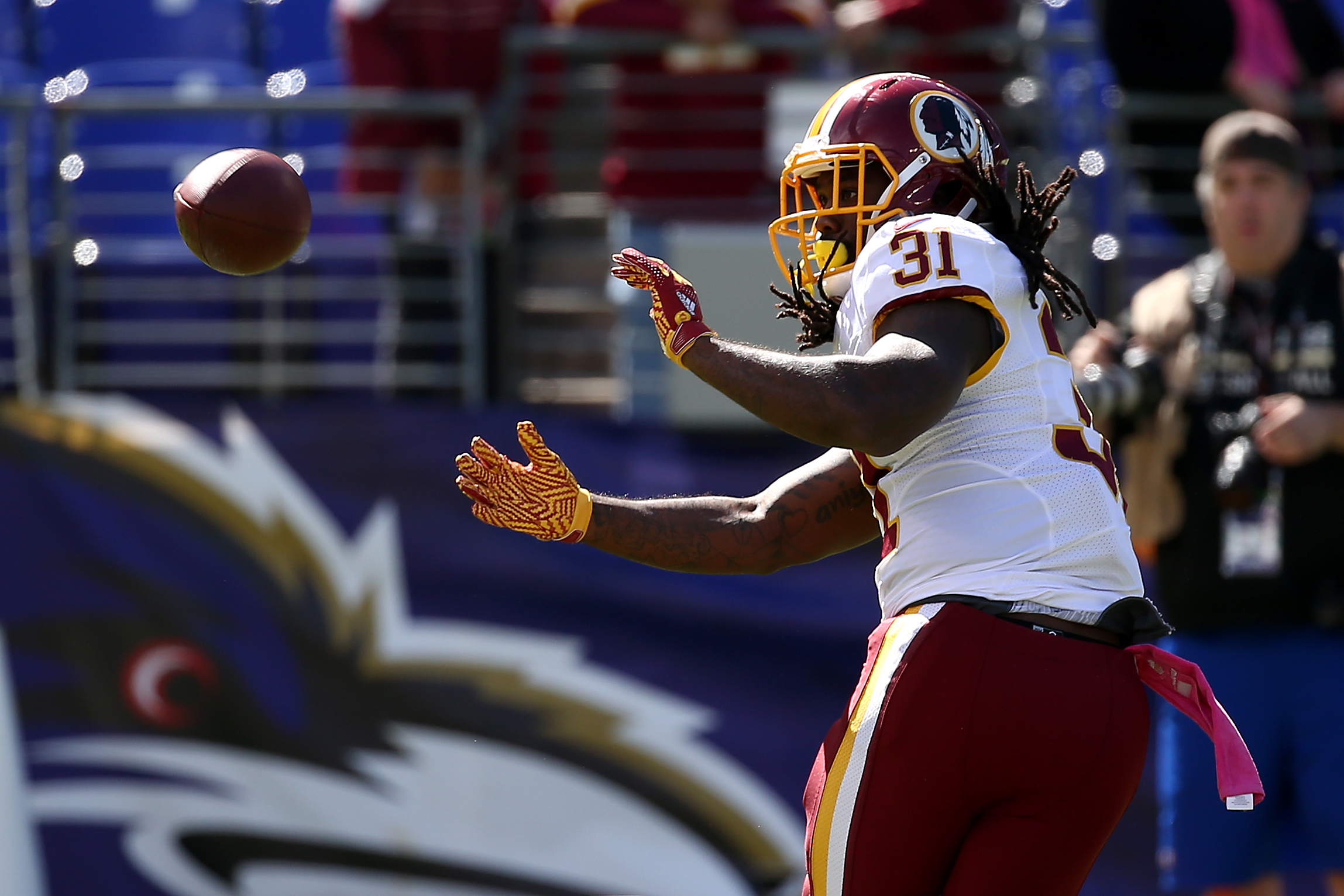 BALTIMORE, Md. – The Redskins pitched a second half shutout, including thwarting the Ravens on a potential game-tying touchdown drive in the game’s final minute to hold off Baltimore 16-10.

Joe Flacco appeared to connect with Breshad Perriman on a 30 yard touchdown strike with 33 seconds to play. However, after video review, officials ruled Perriman did not have two feet down in the end zone – thus deeming it an incomplete catch. The Redskins defense then forced a turnover on downs to seal the ‘Skins third straight victory after starting the season 0-and-2.

Washington trailed 10-6 at the half, with its only score coming on a Jamison Crowder 85 yard punt return touchdown. The Redskins missed the extra point.

The Skins took their first lead of the game with 8:28 to play in the third quarter, when Kirk Cousins connected with Pierre Garcon on a 21 TD strike. Washington led 13-10 at that point.

A defense that surrendered just four Baltimore first downs on 18 attempts on third and fourth down kept the Ravens off the scoreboard after Justin Tucker’s 31 yard field goal four seconds into the second quarter.

The Redskins, 3-and-2 on the season, host 3-and-1 Philadelphia Sunday. The Eagles were beaten (24-23 by Detroit) Sunday for the first time this season.