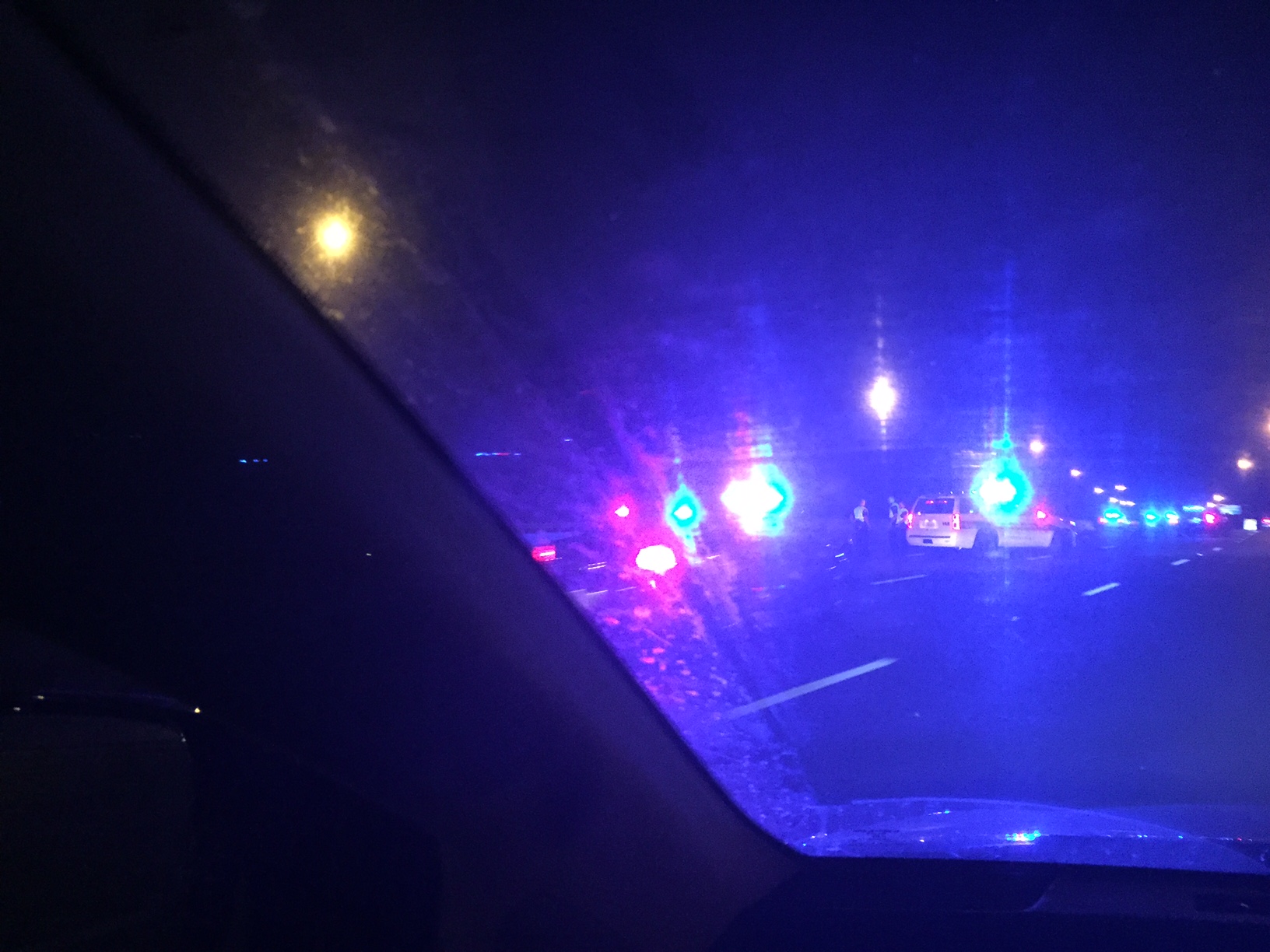 According to Virginia State Police, a phone call was received from a citizen just after 2 a.m. Monday morning reporting that his car was stolen and he was traveling behind the vehicle on I-264, just east of Newtown Road.

Before a VSP Trooper could respond, the caller reported that the vehicle had exited the interstate around Rosemont Road and traveled several roads in Virginia Beach before getting back on the interstate.

The VSP trooper was able to intercept the vehicle a Birdneck Road and attempted to make a traffic stop, but the driver fled and the trooper followed in pursuit.

Virginia Beach Police responded to assist VSP and deployed spikes at Virginia Beach Boulevard and First Colonial Road. After hitting the spikes, the suspect’s vehicle continued onto the westbound I-264 at London Bridge Road.

That’s when the suspect’s vehicle hit a trooper’s vehicle, which caused the suspect to stop.

The driver, Bonnie Jo Michaud, 36, was placed under arrest and charged with Grand Larceny, Felony Eluding, DUI, Driving While Suspended, and Disregarding a Red Light.

She is in custody at the Virginia Beach Jail and is being held without bond.