The former Portsmouth Police Officer was found guilty of voluntary manslaughter after he shot and killed 18 year-old William Chapman.

Stephen Rankin’s family is filled with anxiety as he prepares to surrender to authorities.

In an exclusive interview, Stephen Rankin’s wife Dawn tells News 3 what this experience has been like for her and her family.

She has been to his hearings and was in court for the trial but this is the first time she has spoken to local media.

Dawn Rankin said she will no longer be silent because she wants people to know what this ordeal has been like for her and her family.

She said 18 months of silence shouldn’t be misinterpreted as she wipes away tears.  “That doesn't mean we don't care and it doesn't mean that it hasn't been traumatic for us,” said Dawn Rankin.

Stephen Rankin served on the Portsmouth Police force until he shot and killed 18-year-old William Chapman in April 2015.

Portsmouth Police were alerted by Walmart security about a suspected shoplifter. The 18-year-old male, identified as Chapman, was spotted crossing the parking lot on foot and was approached by a Rankin.

During the encounter, a struggle ensued that resulted in Chapman being shot by the police officer. Rankin immediately requested medics. Chapman died at the scene.

In August 2015, the Commonwealth's Attorney Stephanie Morales announced that they had completed their investigation into the shooting death of Chapman and said officials were seeking an indictment against Rankin.

“People were convinced that he was some kind of racist murdering monster that just wants to go out and kill people,” said Dawn Rankin.

Immediately after the shooting Dawn said threats began her family and her loved ones.

“The day the indictment came down we had to leave our home and we never lived in it again,” said Dawn Rankin “People would gather outside of our house with the media knocking on the door.”

News 3 had a reporter knock on the door.

“There was almost a mob mentality of a rush to judgment,” said Dawn Rankin, “Obviously, we have to have a conversation about this because what's going on in the country just isn't okay, and so we need to have this conversation.  People need to hear what this is like.” 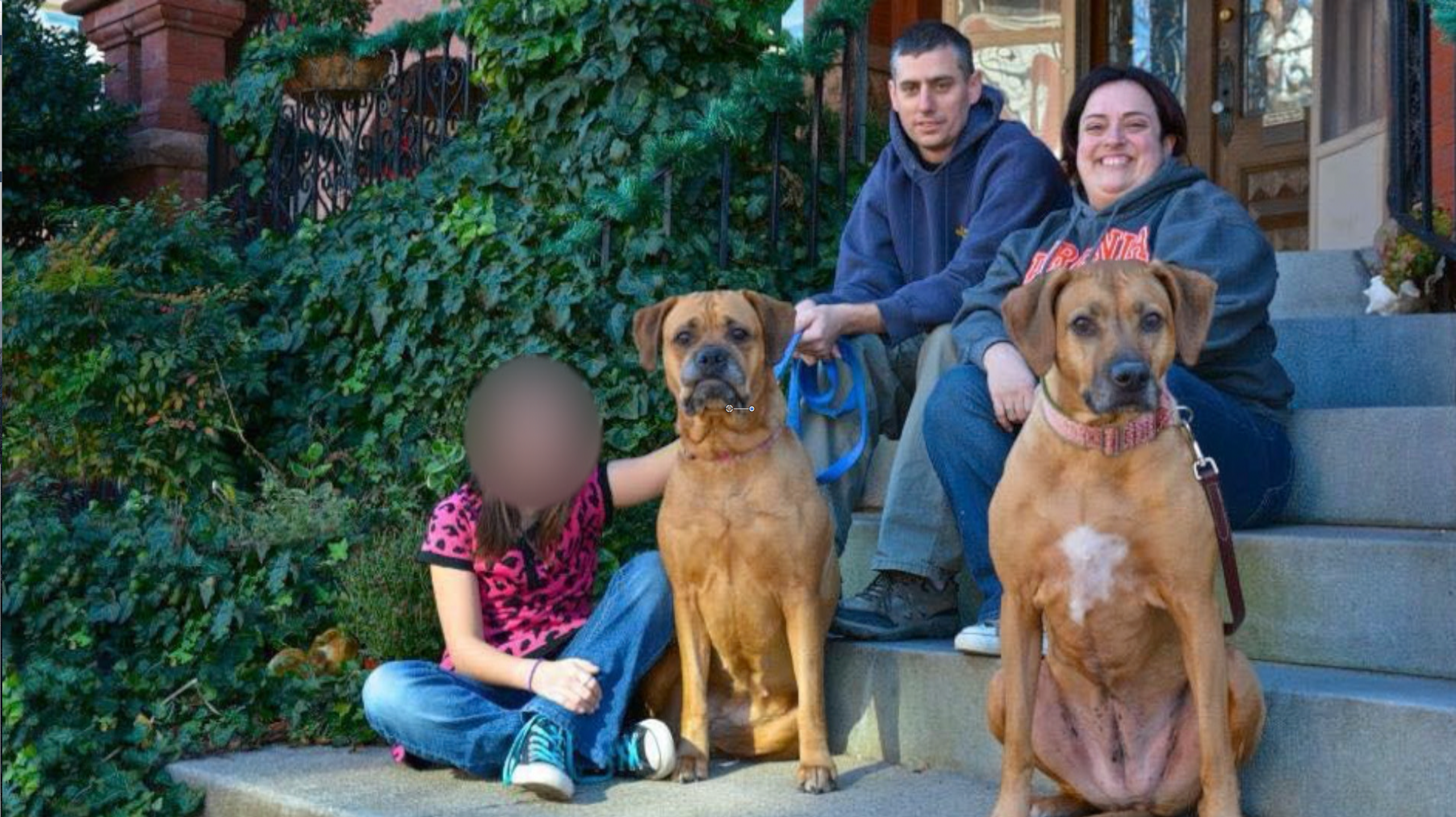 Months went by, a court order kept Stephen Rankin in the state of Virginia meaning he couldn’t live with his wife because she lives out of state.

“I feel like I'm his wife and that's my job and I don't really get to be there for him like I should be,” said Dawn Rankin.

The trial started this summer and after days of testimony a jury found Stephen Rankin guilty of voluntary manslaughter on August 4.

“Initially when I heard the verdict, I thought oh I heard wrong no way,” said Dawn Rankin.

Dawn Rankin said she is not permitted to talk about certain aspects of the trial because Stephen Rankin’s lawyers plan to file an appeal.

We asked Dawn Rankin how she felt about William Chapman’s family.

Now she waits, Stephen Rankin is scheduled to be sentenced Wednesday in Portsmouth.

“Everything is kind of surreal and it feels like everyone else is normal and you're waiting. Waiting for normal,” said Dawn Rankin.

The jury recommended two and a half years for Stephen Rankin.

Ultimately, it’s up to the judge.

His attorneys have said they will file an appeal but they can’t do that until after he is sentenced.