Beer “fore” a cause: Back Bay Brewing releases Leishman Lager 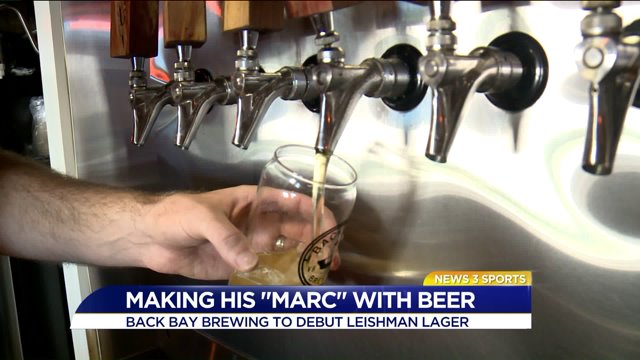 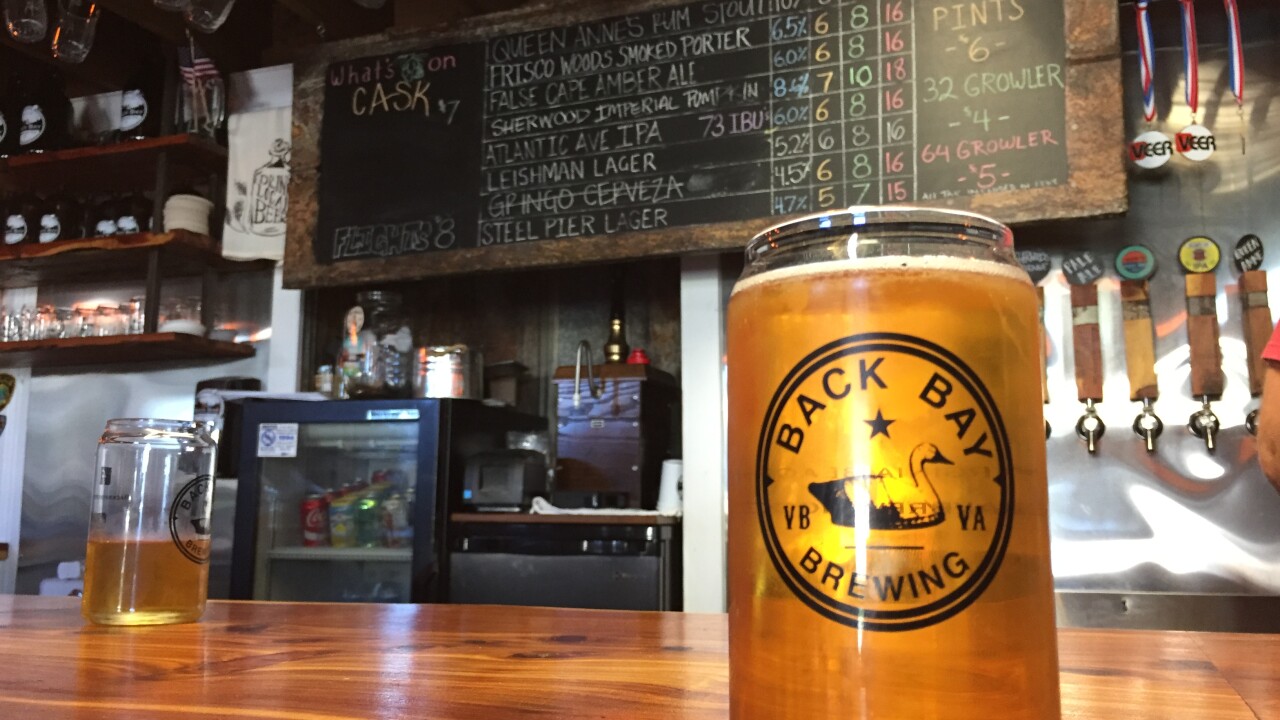 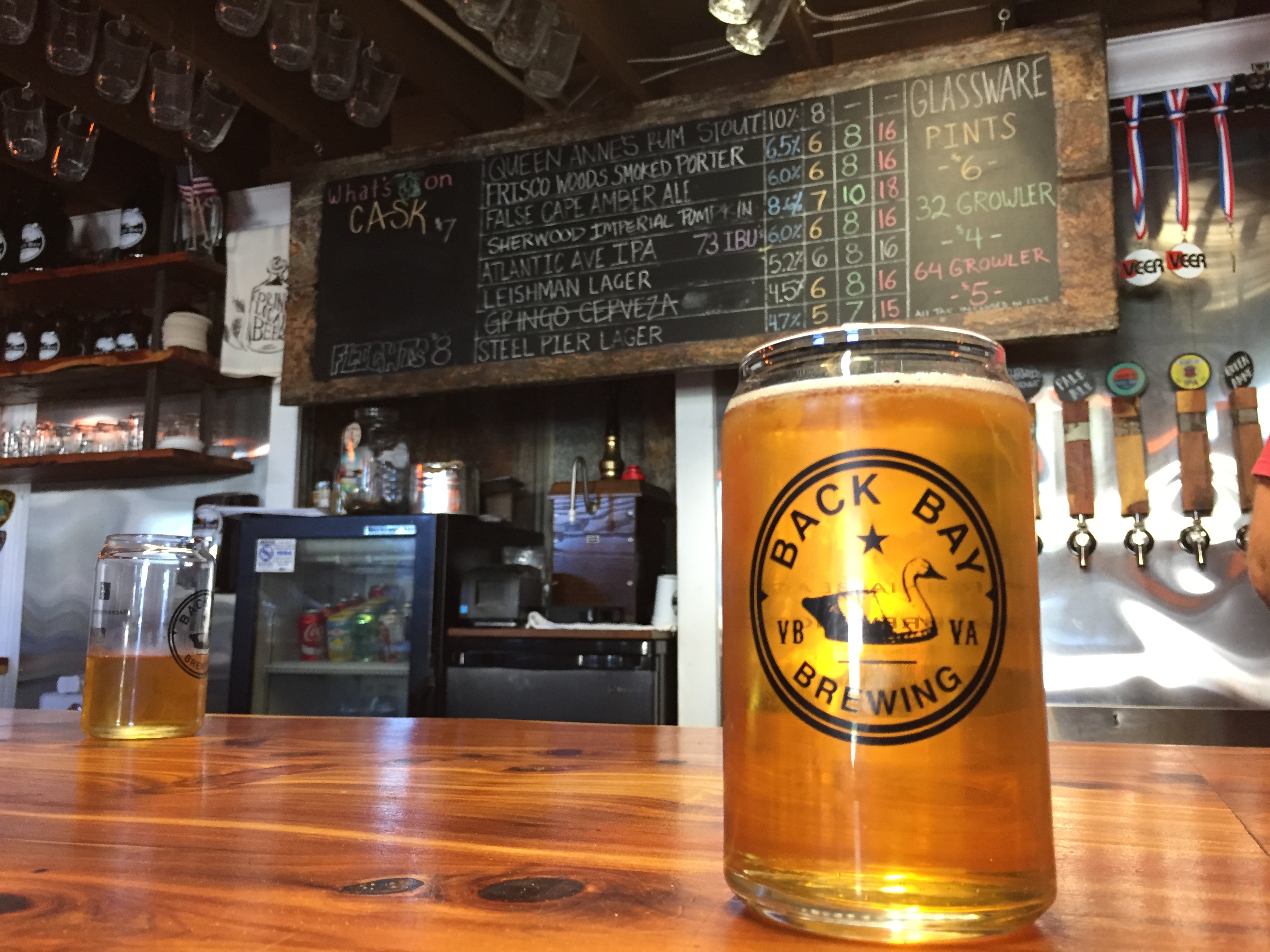 VIRGINIA BEACH, Va. - For many golfers, taking sips while counting strokes is par for the course.

Beer, or "swing oil" to some, is so popular on the links because the thought is: with the booze comes the birdies. That's not the case for PGA TOUR member and Virginia Beach resident Marc Leishman.

"I'm terrible when I've had a few beers," Leishman said. "I feel like I play decent without the beer."

Well, that's only if you consider more than $13 million in career winnings "decent". (We do.) So while Leishman doesn't take a swing with beer, he is taking a swing at beer - brewing it.

"It's something I never really thought I'd get into," Leishman admitted. "I've really enjoyed doing it and seeing how beer is brewed and what goes into it."

Chalk it up to Marc's affinity for beer and Back Bay Brewing's craft for giving back. Starting this weekend, Leishman Lager is on tap.

"Marc had almost all the input," admitted Travis Powell, head brewer at Back Bay Brewing Company.

He collaborated with Leishman on the beer - even tracking down hops from Marc's native country of Australia.

"Marc came in here, we had a couple beers and we talked about making a beer," Powell explained. "He told me which beers he liked and why he liked them. I just took notes as I was doing it."

"It's a lot better that what I could've expected," Leishman revealed. "I'm really really happy with it."

But this isn't just a tasty hobby. These pints have purpose. A percentage of sales of Leishman Lager will go towards the Begin Again Foundation - the charity Marc and his wife Audrey launched after she nearly lost her life 18 months ago.

"We decided that we wanted to help families that are going through a similar thing," Leishman said. "She had Toxic Shock Syndrome, Sepsis and Acute Respiratory Distress Syndrome (ARDS). We're in a position to help other people, so we really want to do that and try to make a difference."

While on the course, Marc may leave the beer behind. But he's happy to leave his name on the "swing oil" of others.

"Hopefully, with Leishman Lager, they can have a few and make lots of birdies."

The first two batches of Leishman Lager will be released Friday at Leishman's Celebrity Classic. Saturday, Back Bay Brewing will host a release in its taproom prior to the beer being sold at a few of Marc's favorite bars and restaurants in the Virginia Beach area. The plan is distribute Leishman Lager on a bigger scale in 2017.