CHESAPEAKE, Va. - Neighbors on John Street are salvaging what's left of their homes and belongings after Hurricane Matthew's rains led to major flooding, but say they aren't getting much help.

"It's devastating to know everything you own is under water," said Cynthia Hall, whose home saw four feet of water during the storm. It's now unlivable. "I've lost completely everything," she said.

Next door, the water got so high it topped over Hannah Riley's refrigerator. "I lost it and it really hit me," she said. 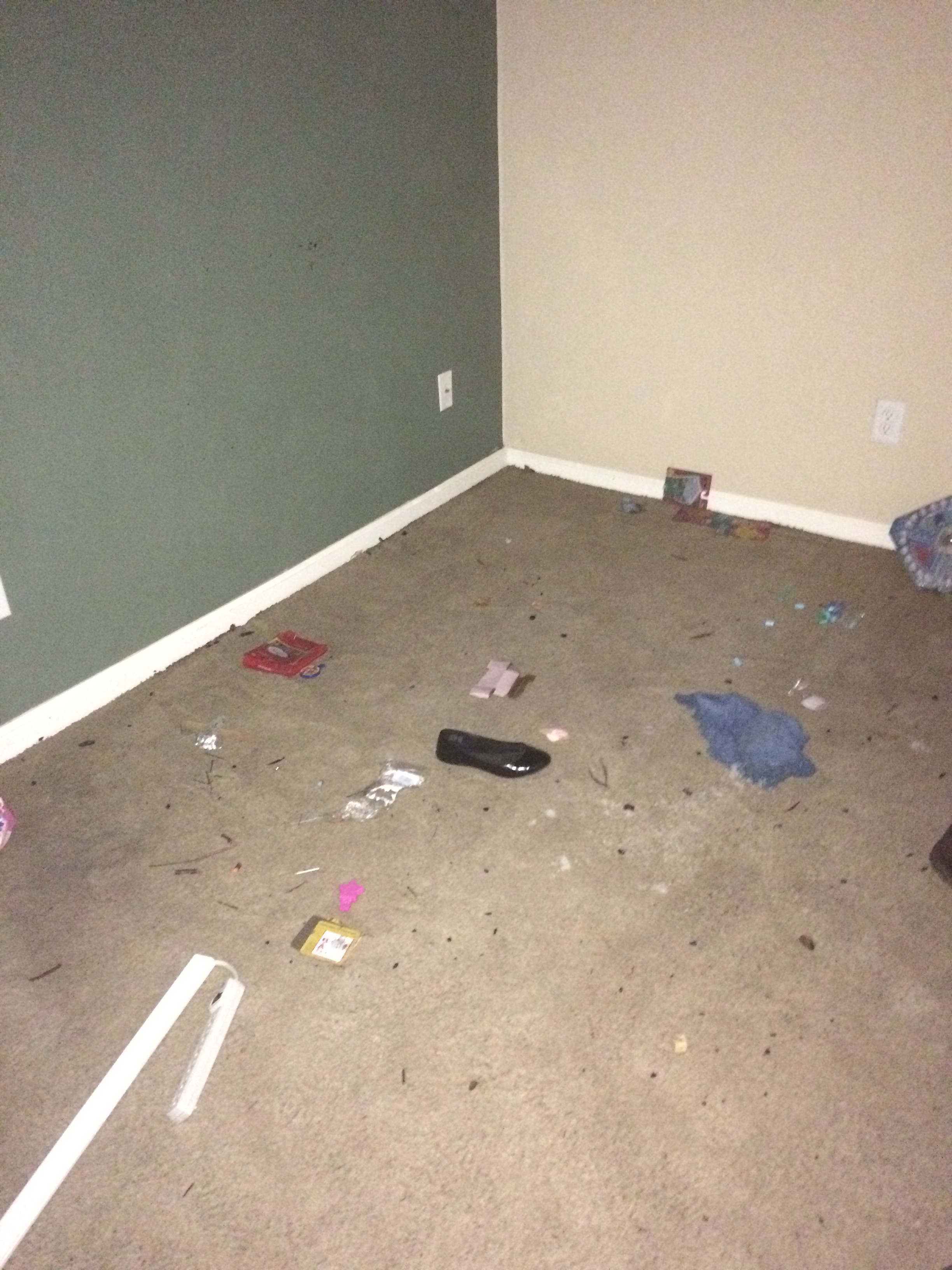 Both families rent the homes and say they still don't know what to do. The city hasn't been much help. Neither has the state. Because Virginia hasn't been declared a disaster area, the neighbors say they aren't getting help from FEMA either. To top it off, they didn't have flood insurance because they were told they didn't need it. "Everywhere you go someone just says, 'I'm sorry, but there's nothing we can do to help you,'" Riley said.

For now, they're staying with friends, relatives, or at hotels. Others have been stripping the insides of their homes. "I have literal skin irritation from the amount that I've been crying and the amount of sleep," Riley said. "You don't ever suspect that something like this would ever happen to you."

News 3 spoke to the city on Thursday morning after their preliminary report closed Wednesday at 5:00 PM. Heath Covey, the Public Information Coordinator for Chesapeake said 315 people have reported flood damage and more reports are still coming in.

On Friday Mark Cox, the City's Director of Public Communication released some totals based on the preliminary report:

The city has asked all residents to report damage to the Customer Contact Center at 757-382-2489. A disaster declaration will depend on the amount of damage reported. You can also utilize their website: City of Chesapeake

The city said they are hopeful to receive a Federal Declaration of Disaster based on these totals but getting financial assistance from the state and federal government could take months to complete.