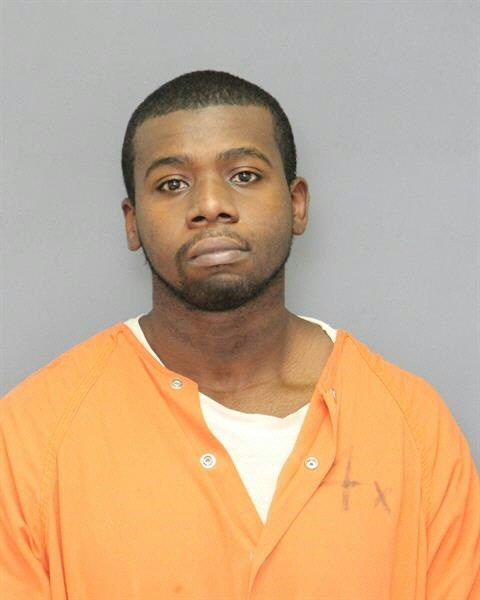 According to court documents, the crew was after iPhones, iPads and Samsung Galaxy phones.  Around 442 smartphones and tablets were stolen, worth a total of $384,000.

The crew had similar plans for each robbery. Two men with firearms would go into the store. One would wear a mask and the other wore sunglasses. Once inside, the robbers would demand employees to go towards the back storage, remove cash and phones and place them in black bags they brought with them. Before leaving the store, the robbers would take employees’ identification cards, phones and tie the employees up with black zip ties.

Berry was arrested April 7 at a hotel in Virginia Beach. Court documents say Berry confessed to being the getaway driver and told police about the three other men involved.

Perry and one other man were arrested April 8 at a hotel in South Carolina by the FBI. Federal agents found 144 of the phones stolen April 7 and more than $25,000 in cash.

Each man faces up to 20 years in prison and will be sentenced on separate dates in January 2017.