On that day in 1775, the Continental Congress met in Philadelphia and voted to outfit two sailing vessels – the Andrew Doria and the Cabot, with ten carriage guns, swivel guns and a crews of 80 men. The ships were to sail out for three months and intercept transports of munitions and stores meant for the British army in America.

Soon, those two ships expanded into a Continental Fleet, an idea deemed crazy by some members of Congress. However, that fleet soon grew into an important force and the Continental Navy expanded to more than 50 vessels over the course of the Revolutionary War.

Hampton Roads has played a part in the Navy’s history since the very beginning. Keels for some of the first frigates that Congress authorized to be built were laid at the Gosport Shipyard in Portsmouth. Gosport Shipyard later became Norfolk Naval Shipyard.

The Navy owns 36,000 acres and more than 6,750 buildings in the area. Plus, Hampton Roads is home to approximately 108,000 Navy and Marine Corps personnel.

Naval Station Norfolk remains the largest naval station in the world, supporting 75 ships and 130+ aircraft at 14 piers and 11 aircraft hangars. 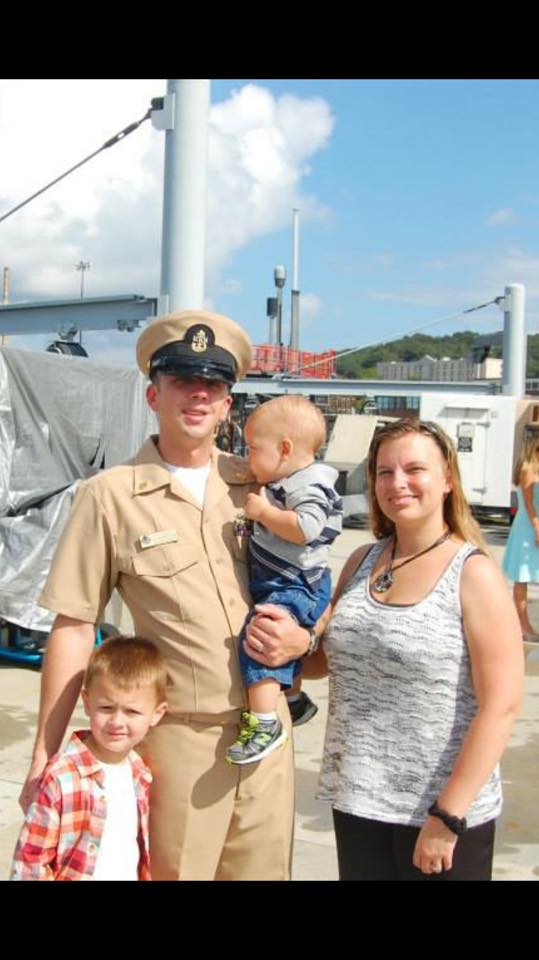