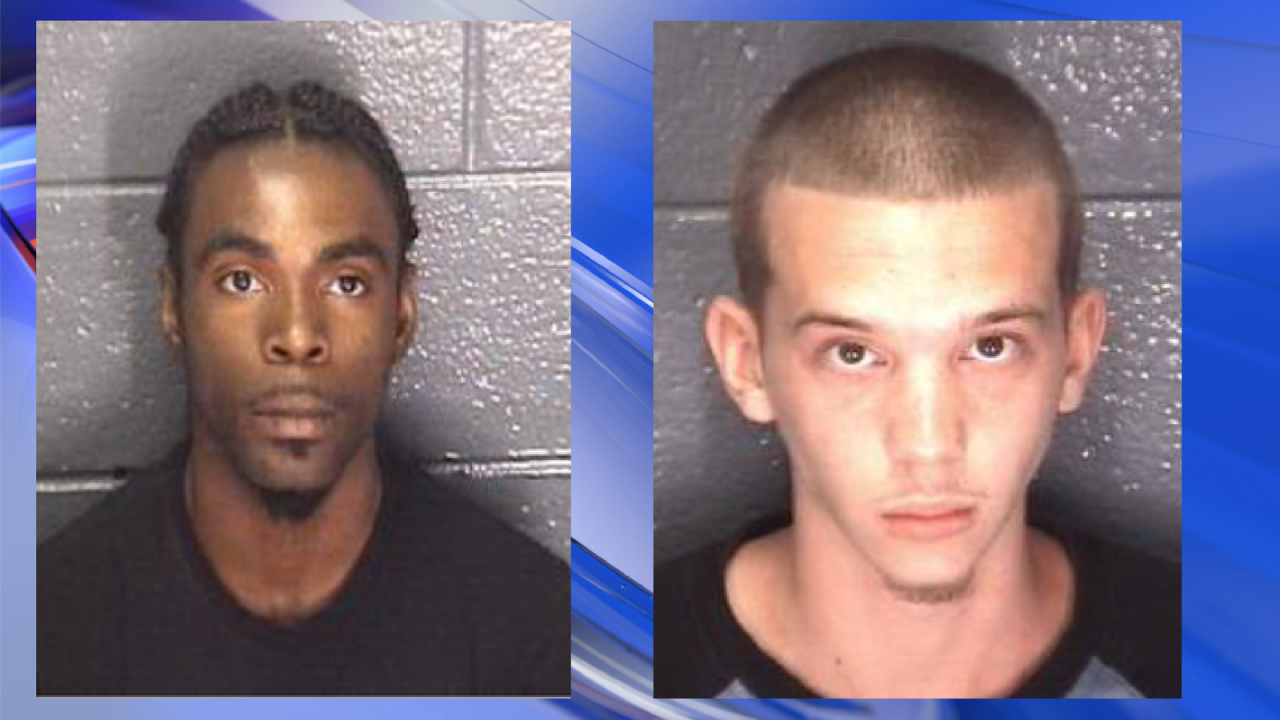 HAMPTON, Va. – Police are looking for two suspects in connection with a drive-by shooting.

The two suspects are wanted in connection with a shooting that occurred Thursday around 2:15 p.m.

Two vehicles were traveling southbound on Woodland Road when the suspects drove up alongside the victims and fired one shot.

Both occupants of the vehicle struck were hit by the single gunshot and were transported to a a local hospital and treated for non-life threatening injuries.

If you have any information that may help police solve this case call the Crime Line at 1-888-LOCK-U-UP.