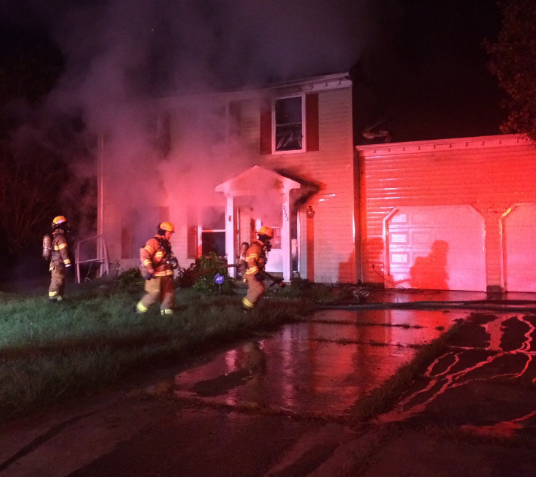 The fire was in the 2700 block of Derry Dr. and fire crews were on scene just before 8 p.m.

Heavy smoke and flames were visible from the outside, according to the Chesapeake Fire Department.

The fire was called under control by the fire department at 8:19 p.m.

According to Chesapeake Fire, there were no injuries in the fire and the home was vacant.

The cause of the fire is under investigation and the home is destroyed.