In the early hours of Sunday morning, most of the Earth will be able to see a spectacular sight in the sky.

This year’s hunter’s moon is extra special–it will also be a supermoon.

A hunter’s moon is the first full moon after the harvest moon, the full moon that’s nearest to the autumnal equinox.

Because the hunter’s moon is also a supermoon, it will shine brighter with a red or orange color. It will also seem 16 percent larger than its average size, but anyone with an untrained eye probably won’t recognize a big size difference.

A supermoon is a full moon that appears larger because it’s at perigee, the closest point of its orbit with Earth. The concurrence is relatively rare.

There will also be supermoons in November and December. 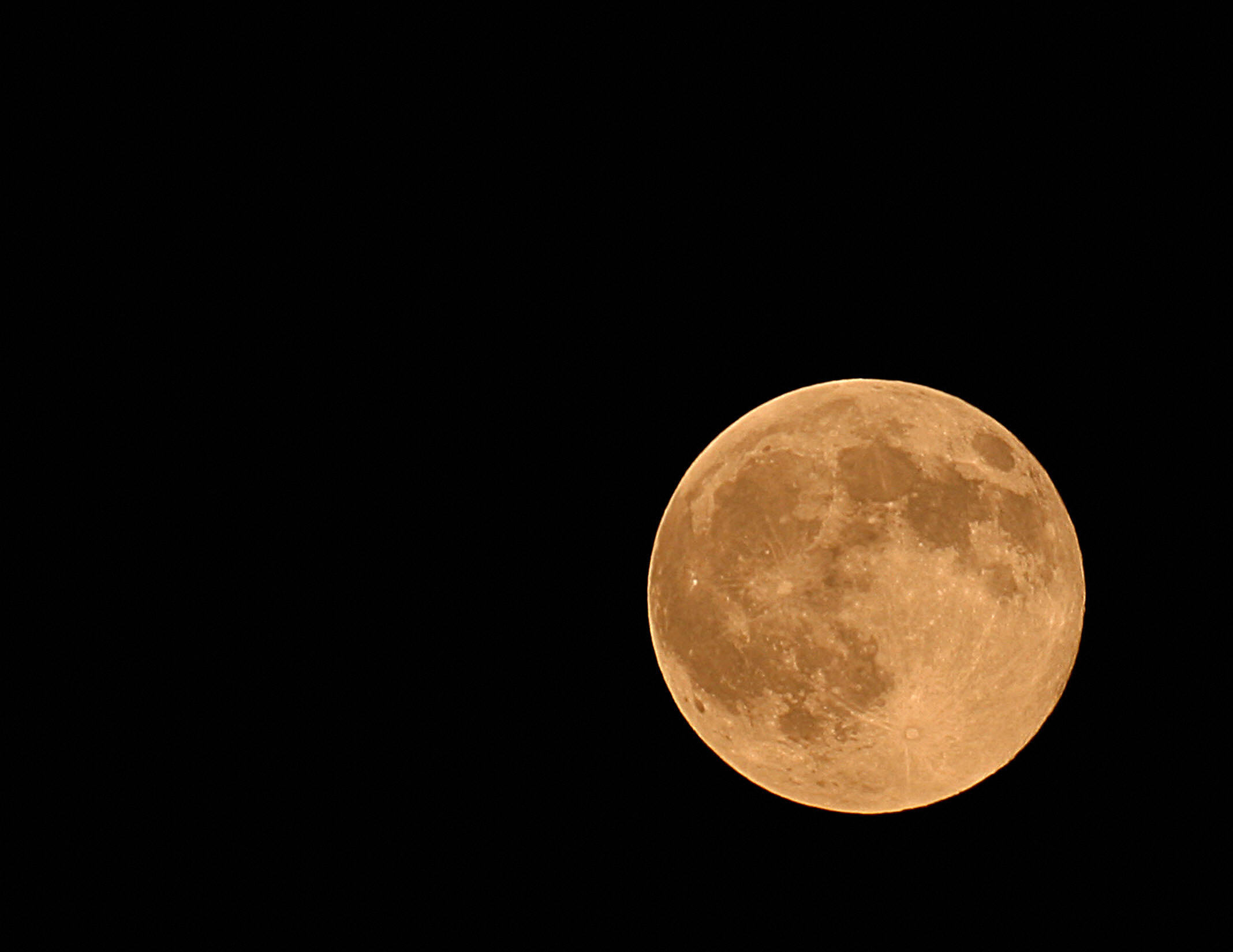