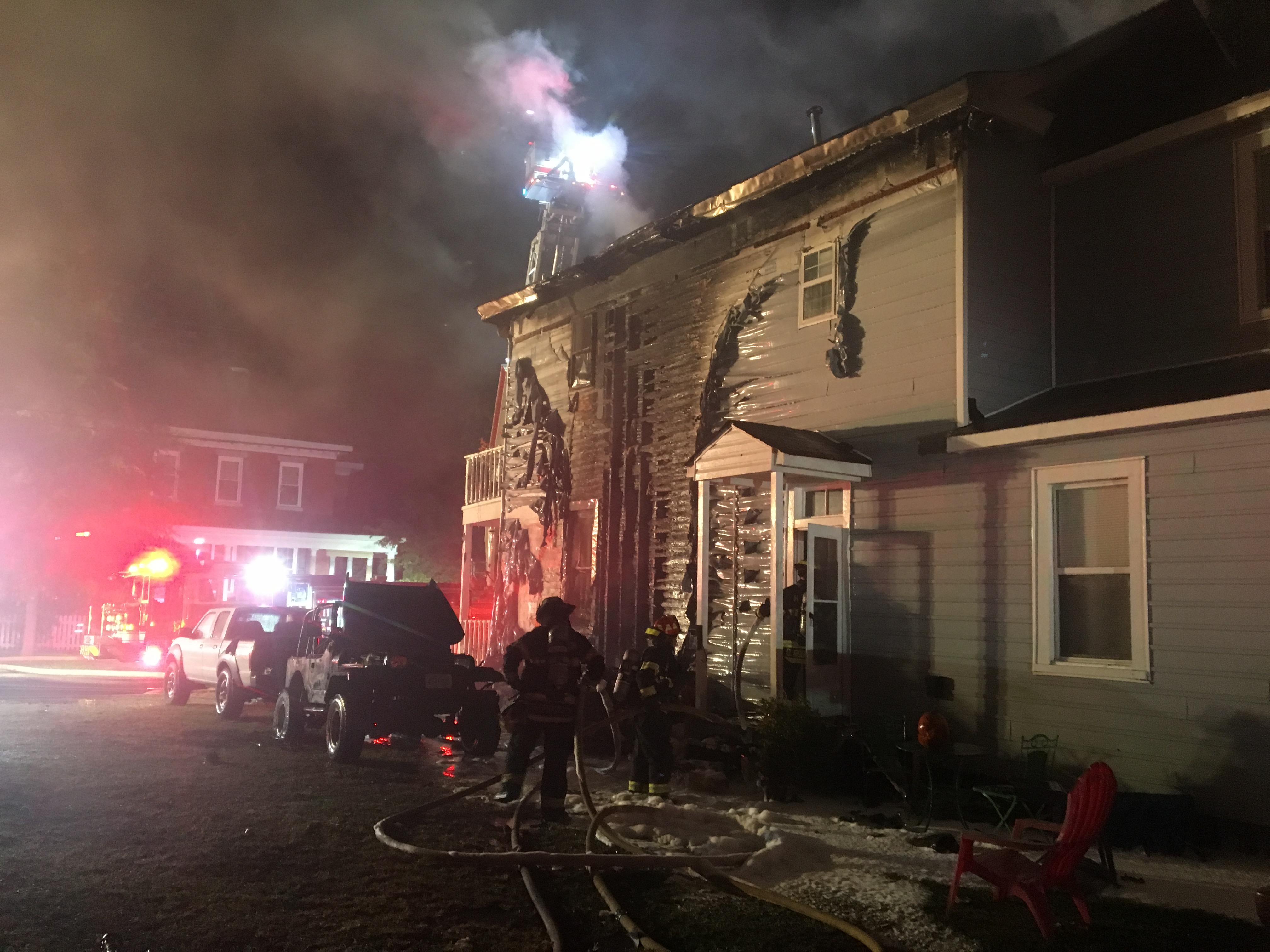 The Hampton Division of Fire and Rescue responded to a reported car fire in the 500 block of Marshall Street just before 11:45 p.m.

When crews arrived, they discovered heavy smoke and fire coming from the side of a home.

All occupants were out of the home prior to firefighters arriving.

The fire was contained and extinguished in approximately 30 minutes.

The two apartments in the building sustained heavy fire, smoke and water damage.

The Fire Prevention Branch investigated the fire and determined it to be accidental, caused by careless disposal of bonfire ashes.

Five adults and one teenager were displaced but no one was injured as a result of the fire.