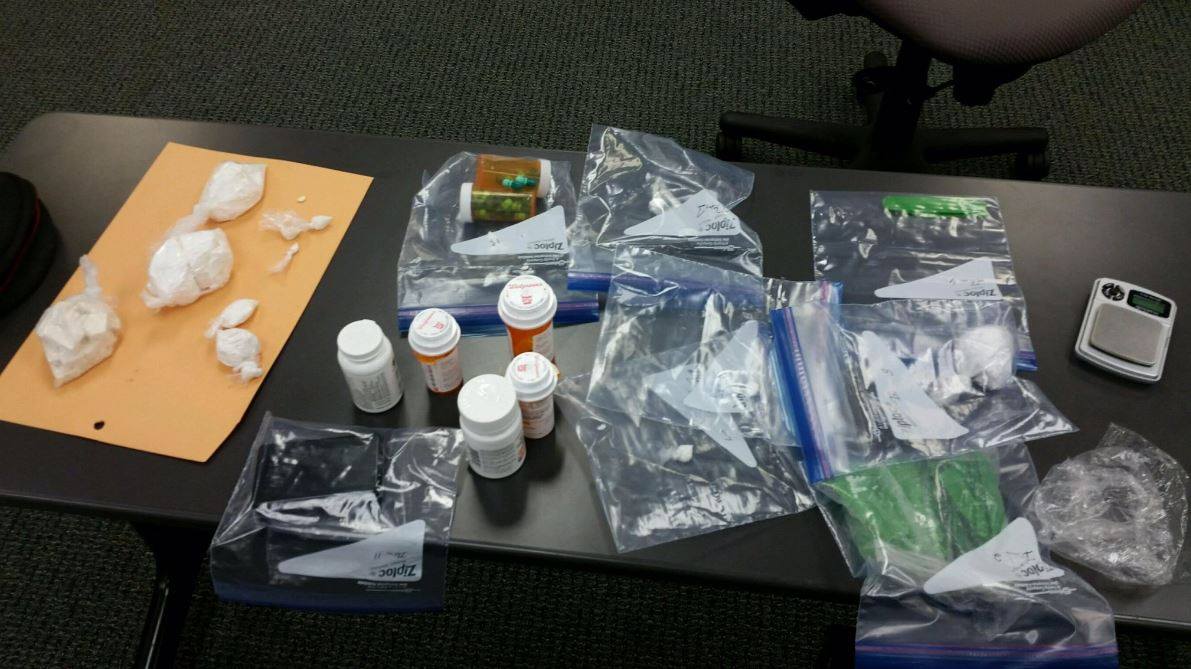 During an investigation into a drug complaint in the 12300 block of Hornsby Lane, officers obtained a search warrant for a room at the Extended Stay America.

Officers spotted the suspect, 46-year-old Jamar Edward Hayes, leaving the location and run a traffic light at Jefferson Avenue and J. Clyde Morris Boulevard. They were able to stop the Hayes’ vehicle at Fountain Way and Merchant Walk and detain him while the search of his hotel room was conducted.

During the search, officers recovered an undisclosed amount of U.S. currency, a digital scale, items consistent with the distribution of drugs, and a significant amount of drugs with a street value of approximately $10,000.

Hayes was taken into custody at 2:43 a.m. and charged with Possession with Intent to Distribute a Schedule I or II substance.