Man shot several times in Portsmouth dies from his injuries 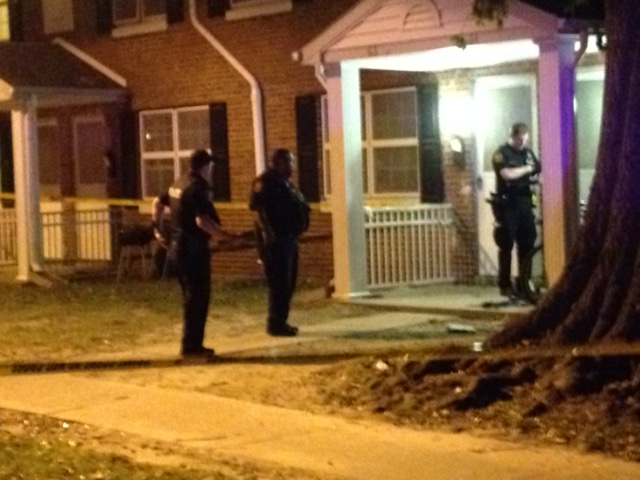 PORTSMOUTH, Va. – A man has died after being shot several times on Thursday night in Portsmouth.

Police and medics were called to the 60 block of Dale Drive around 7:30 p.m.

They arrived to find the victim suffering from multiple gunshot wounds to the torso.

The victim was transported to a local hospital where he later died as a result of his injuries.

Police say his name will not be released at this time.

An investigation into this incident is ongoing.

If you know anything that may help police call the Crime Line at 1-888-LOCK-U-UP.