HAMPTON, Va. - Wood's Orchards, a family-owned farmer's market, has been robbed for the third time in a month. The owner is angry and outraged about being targeted for a third time in what he said is a spiteful way.

"For somebody to come in and violate our privacy like this, not once, not twice, three times. everything personal they stole," said Billy Wood, who has been the owner for 43 years.

Tractors and trailers were wrecked, a golf cart was slammed into a fence, fire extinguishers were expelled of their material, a computer was stolen, Kindle tablets taken and their belongings were rummaged through.

The orchard was broken into overnight, a crime spree seemingly fueled by hate.

"Went to the bathroom, didn't flush the toilet and threw personal items of mine in the toilet and left it there. They went in and urinated on the floor in my place of business. That's nothing but low life people. Call them whatever you want, but that's what they did to my place," said Wood.

Wood's Orchards is a family business run by him and his wife, with help from their kids. Fall is their most popular time. People come to buy pumpkins, even the President and the First Lady swung by during a campaign stop. It's also a popular field trip destination for students.

The establishment was closed Friday until the afternoon while police collected evidence and the mess was cleaned up. 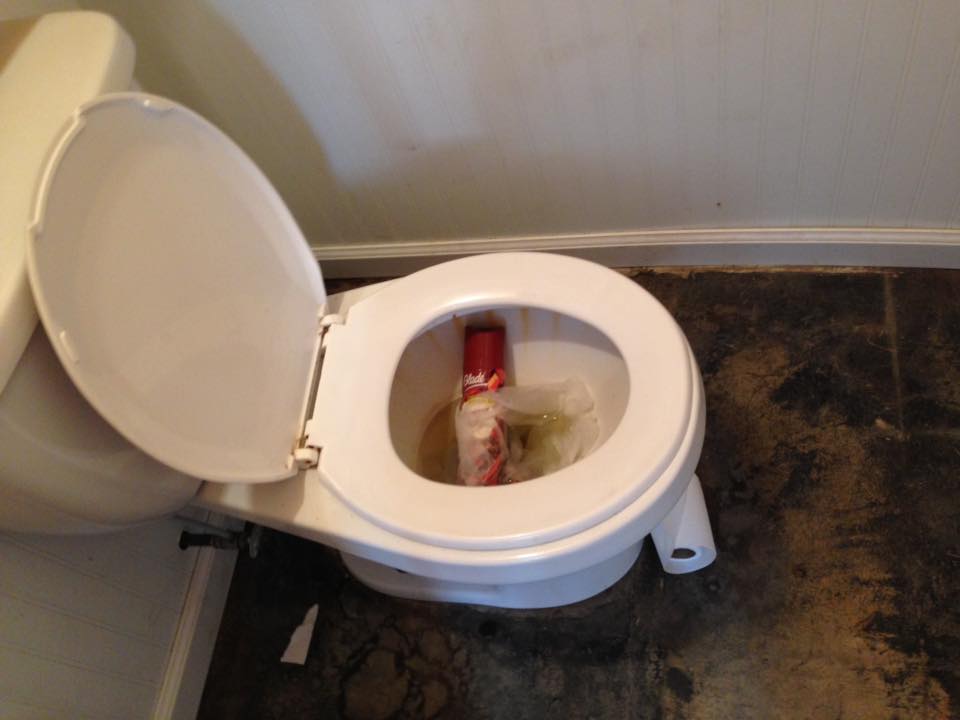