On October 23, 2001, Apple changed the way millions of people listened to music.

The original iPod was created, offering “1,000 songs in your pocket.”

Fifteen years later, the iPod’s style is still evolving. The iPod touch, or iTouch, comes in five colors and has a camera. There are also two smaller versions of the iPod, the nano and the shuffle.

Here are some highlights of the iPod’s history: 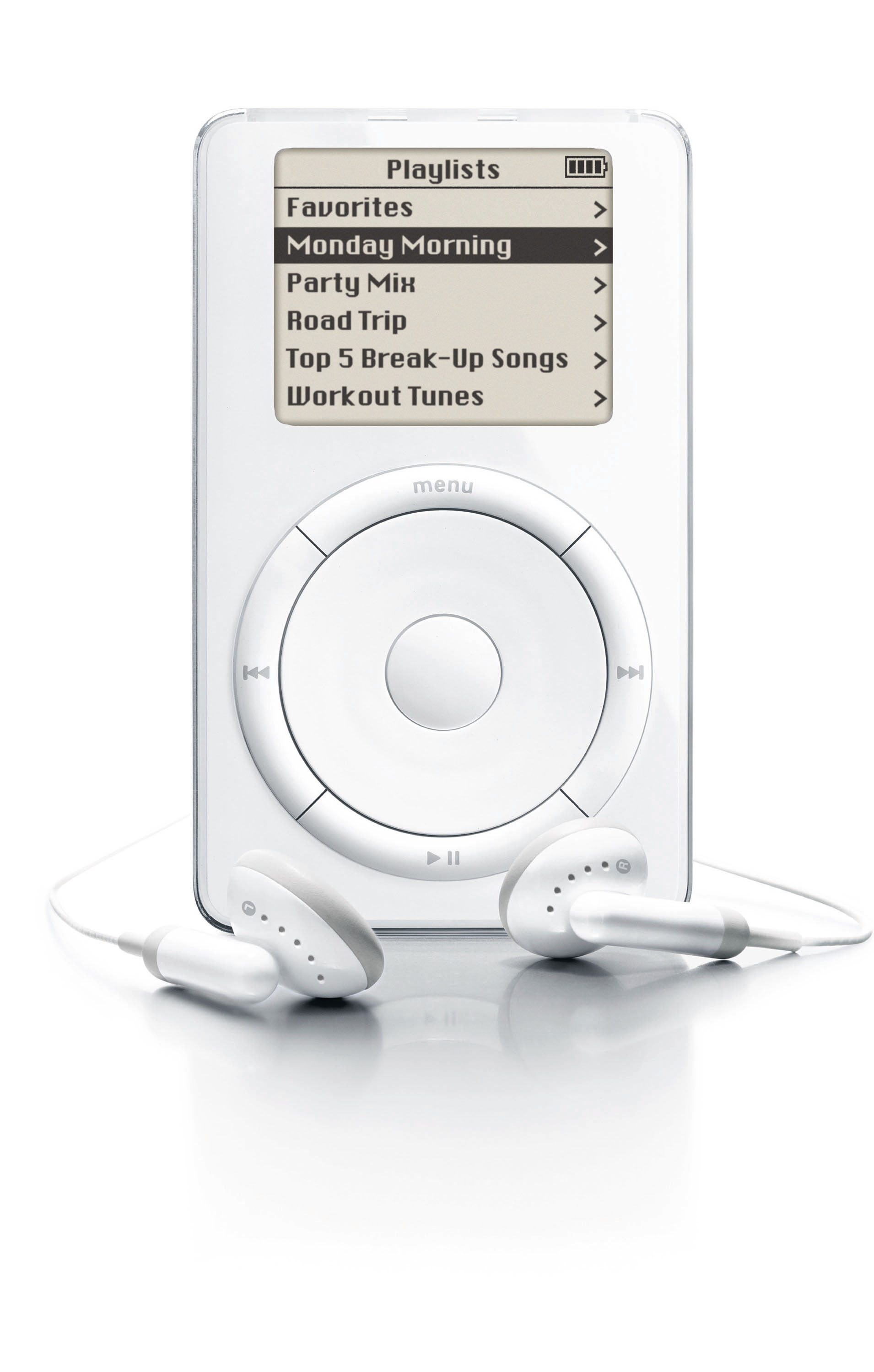