The crash happened at the intersection of Newtown Road and Greenwich Road around 2:31 a.m. in April 2015.

The driver of the Malibu, 33-year-old Dennis Brito of Norfolk, was charged with Involuntary Manslaughter, DUI and Refusal of Test. His trial began Tuesday morning but will carry on into Wednesday. 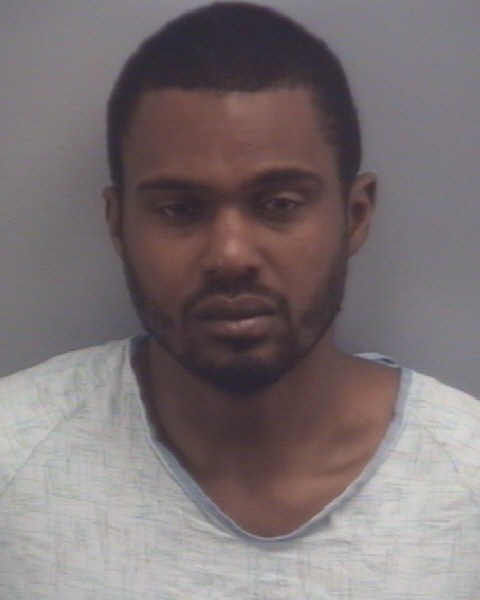