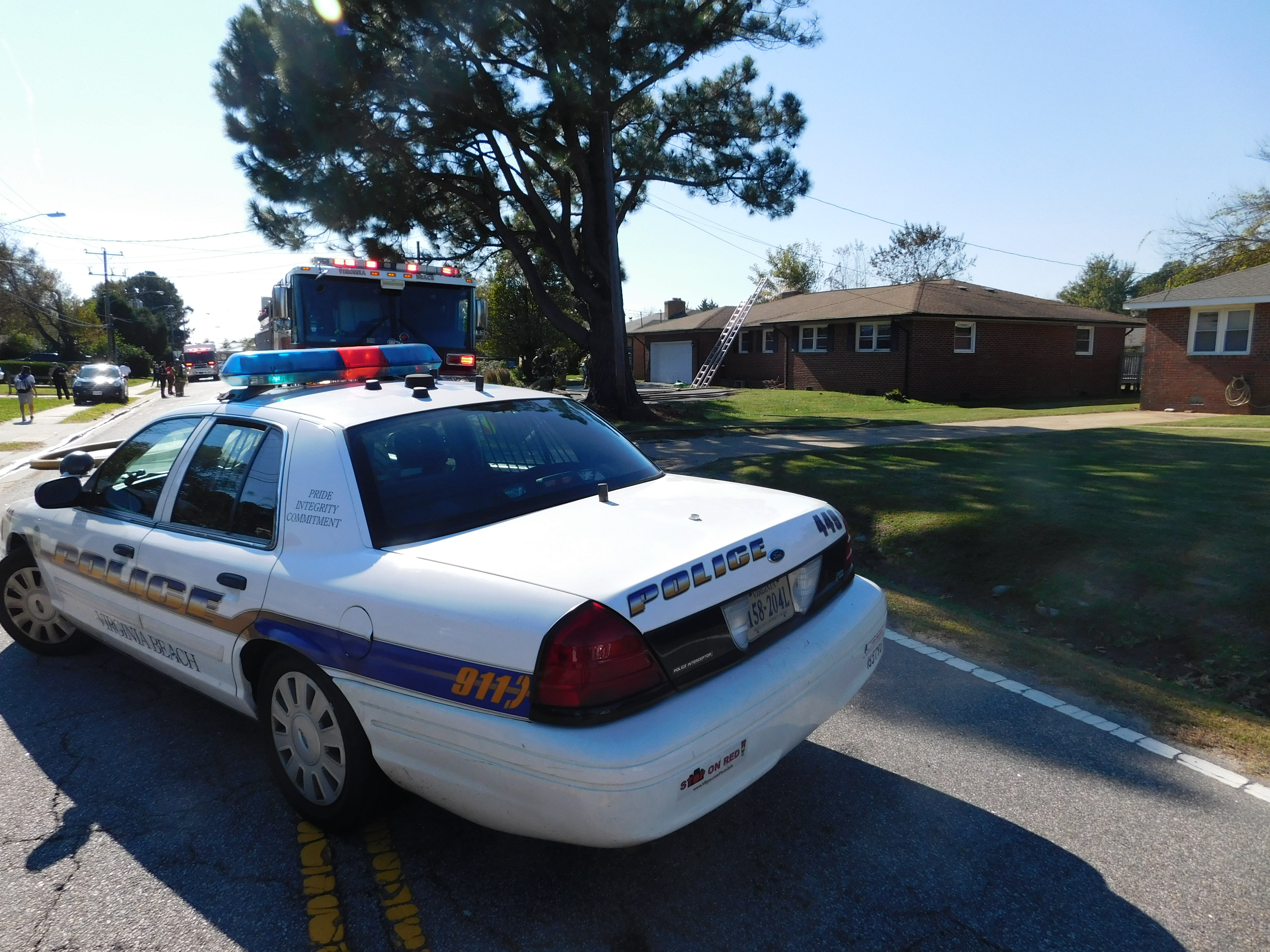 David Nelson, 32, charged with arson and threat to burn

VIRGINIA BEACH, Va. – Officials are investigating a fire that appears to be intentionally set on Wednesday.

Virginia Beach Fire says there were no injuries in the incident and there were two men home at the time.

A male occupant called about the fire and officials found two locations in the house that showed accelerants were used to start the fire.

The fire was contained to the two areas of the home.

Authorities say 32-year-old David Nelson, who resided at the home, has been charged with arson and threat to burn.

Investigators are securing warrants for his arrest.