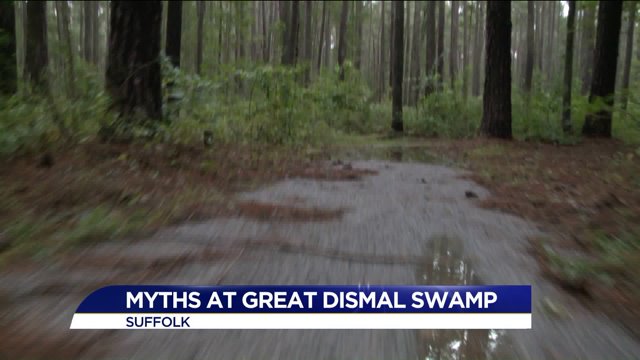 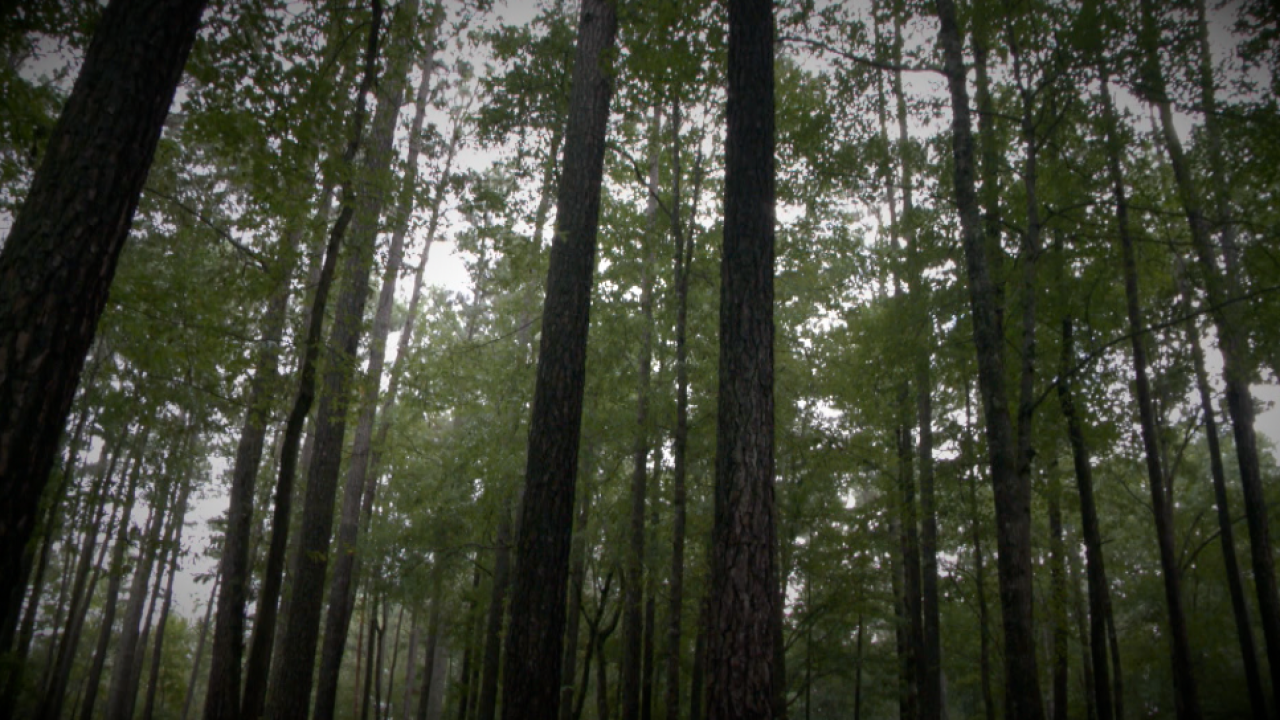 SUFFOLK, Va. - Legend has it if you go into the Great Dismal Swamp late at night you'll see the image of a woman paddling a white canoe on a lake with a lamp, looking for her lover.

It's one of the many myths and stories about the swamp that date back centuries. "It was a forbidden place where you just didn't go because you might not come out," said Chris Lowie, one of the managers of the swamp. "The Great Dismal Swamp has a very intriguing and what I would call a tremendous history."

The swamp sits in Chesapeake, Suffolk and North Carolina. Its history dates back centuries including to an explorer named William Byrd, who helped give the swamp its name.

"William Byrd said it's the most dismal god awful place you wanted to be," said Lowie.

It's perhaps creepiest at night, a time when it'd be easy to get lost. Today, the swamp closes before nightfall. "It's pitch black dark," said Lowie. "It's scary dark."

An English writer once described the swamp as "a place in which the imagination plays tricks on the victim." Over the years, several people got lost, never to be heard from again.

William Drummond, a Colonial era leader, went hunting at the swamp, along with a few others. Drummond was the only one to make it out. He escaped after days of wandering alone, but over the years many others didn't. "Mainly people got lost," said Lowie. "People get lot and they perish."

It was that type of isolation that made it a destination for slaves trying to escape the south and get to freedom before the Civil War. "It was a forbidden place. You didn't go in the swamp. That's why the freedom seekers actually came here because you couldn't get people to come into the swamp and search for them," said Lowie.

Today, the swamp embraces its storied history and is a destination for history and nature lovers.