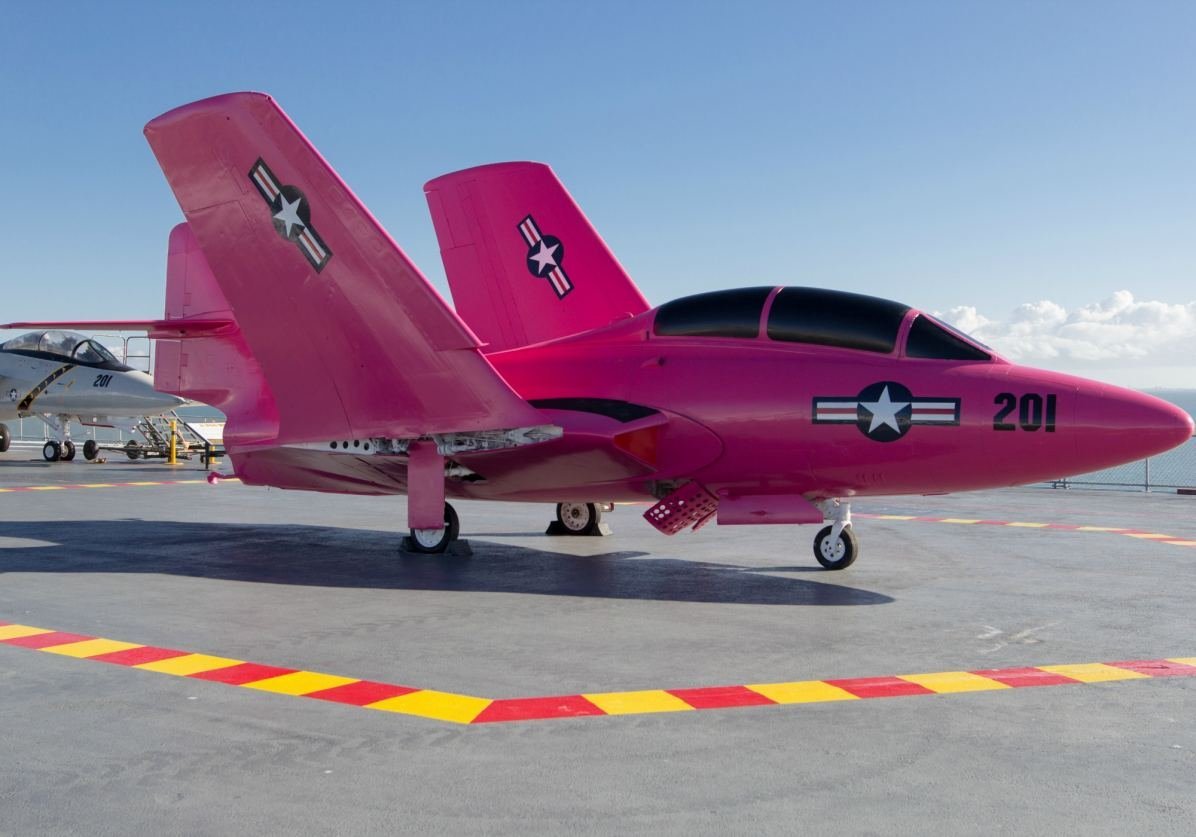 HAMPTON ROADS, Va. – Navy Day was first established on Oct. 27, 1922 by the Navy League of the United States.

The date was selected to recognize Theodore Roosevelt’s birthday. Roosevelt had been an Assistant Secretary of the Navy and supported the idea of Navy Day.

In addition, October 27 was the anniversary of a 1775 report by a special committee of the Continental Congress that favored the purchase of ships to become the foundation of the American Navy.

Navy Day was last observed on Oct. 27, 1949. After that, the Navy began participating in Armed Forces Day instead, observed on the third Saturday of May.

The Navy also celebrates its birthday each year on October 13.

Celebrate with another Navy story: