Seven people who were among the armed occupiers of a federal wildlife refuge in Oregon earlier this year were acquitted Thursday of charges related to the 41-day standoff.

Ammon Bundy; his brother, Ryan Bundy; and three other people were found not guilty of firearms charges and conspiracy to impede federal workers. Two others who were acquitted were charged only with conspiracy. The federal jury couldn’t reach a verdict on a theft charge against Ryan Bundy. 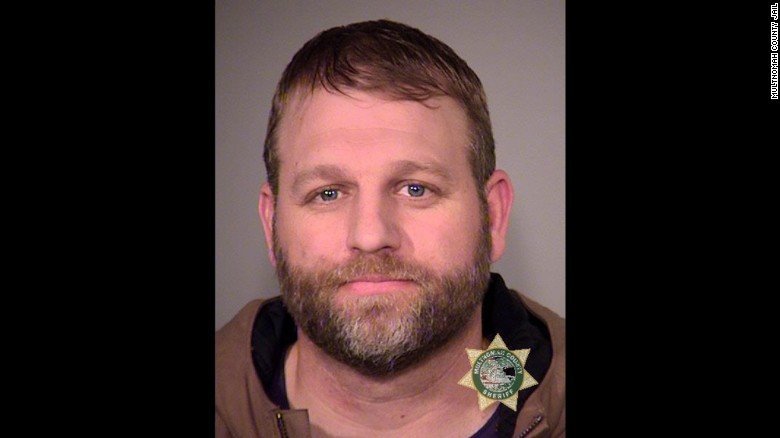 There was a bit of drama in the courtroom after the decision, CNN affiliate KOIN reported. Ammon Bundy’s attorney, Marcus Mumford, was taken down by US Marshals who reportedly used a stun gun on him after the lawyer argued with the judge that his client should be set free. Mumford spent a brief time in custody, KOIN reported.

The Bundy brothers and their father, Cliven Bundy, remain in police custody as they still face federal charges in Nevada for a standoff at the Bundy ranch in 2014.

One of the Malheur National Wildlife Refuge defendants, Neil Wampler, told reporters: “We came to Oregon … seeking justice, and we found it today.”

Another, Shawna Cox, said the jury’s decision brought her to tears.

“I was thrilled. We all knew we weren’t guilty,” she said, according to KOIN.

“This is our system and I stand by it,” he added.

“The occupation of the Malheur Refuge by outsiders did not reflect the Oregon way of respectfully working together to resolve differences,” she said.

Dozens of people occupied part of the Malheur National Wildlife Refuge near Burns on January 2 after gathering outside for a demonstration supporting Dwight and Steven Hammond, father and son ranchers who were convicted of arson, and in defiant protest of federal land policies.

Many of the protesters who took over an unoccupied building on the refuge were armed.

One man was killed during an attempted traffic stop weeks into the occupation. The driver of one vehicle, LaVoy Finicum, was shot and killed when he got out and confronted authorities. Police said Finicum was reaching for a gun in his pocket. Prosecutors said the shooting was justified

Ammon Bundy and others were in another vehicle and surrendered to police.

The occupation of part of the federal wildlife refuge ended peacefully February 11 when the last four occupiers surrendered to authorities.

KOIN reported seven more occupiers are scheduled to go on trial in February.