NORFOLK, Va. - Footwork. It's a major factor for any linebacker. However, it's been especially crucial for Norfolk State's Kyle Archie. Because following footsteps is what led him to NSU.

"It's always been a part of me," Archie explained.

The junior linebacker, who leads the team in tackles and ranks second in the MEAC, is carrying more than just the Spartans defense. He's carrying on a family tradition.

"Wow, I am like the third Archie to come through here," Kyle realized.

"I stayed here 40 years," Bill recalled. "I worked on this campus. Every bit of it was a joy and when I come on this campus now, it's still a joy. I'm so glad they are still carrying on the tradition of the green and the gold."

Because Kyle's grandparents lived (and still do) within walking distance of campus, the youngest Archie attended NSU's Child Development Lab. He also learned how to swim in the University's pool. But before Kyle was making his splash on campus, his Dad Larry Archie, now the head coach at I.C. Norcom High School, was enjoying his own activities at Norfolk State.

"I used to chase rabbits where Dick Price stadium is," Larry said chuckling.

But Larry's NSU tale has a "hare" more to it. He was an assistant coach for two seasons - before his son came to campus and after his father left. But the biggest influence on Kyle's decision to sign with the Spartans? It wasn't Dad. It wasn't Grandpa.

"I remember the day I had the offer - I walked into my Grandmother's kitchen," Kyle recalled. "She said 'I get to come watch you play!" Before I even had named any other schools, she said 'You're going there right?"

"She works hard at what she does," Larry admitted. "She's very crafty. She gets what she wants."

"She loves to feed people," Bill said smiling. "And Kyle loves to eat!"

After all, you can't follow a long trail of family footsteps on an empty stomach. 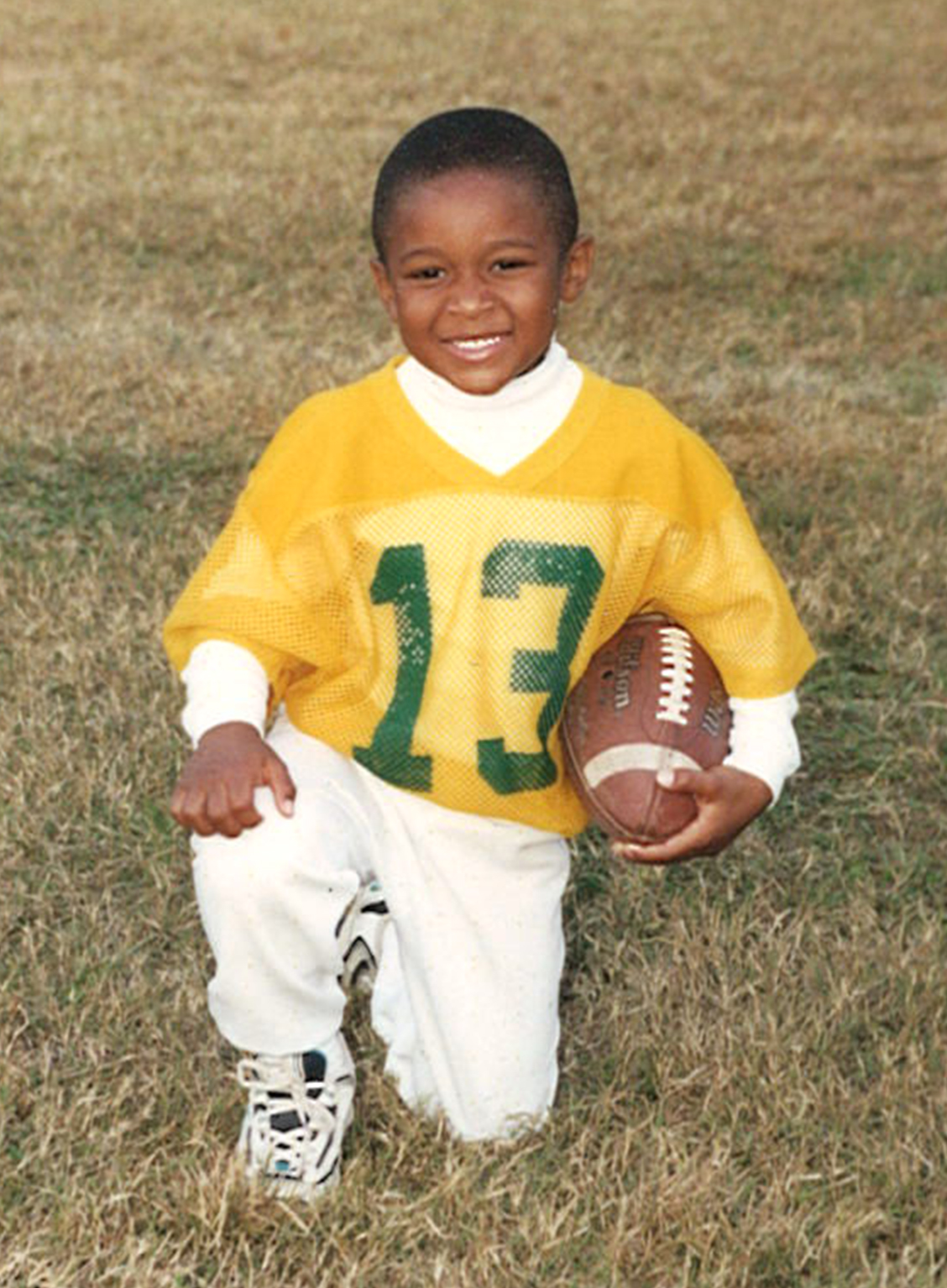