Girl Scout Troop 756 learns about being a reporter

VIRGINIA BEACH, Va. - A Girl Scout Troop got a surprise from a News 3 reporter this week as part of a 'female role-model' program they are working on.

News 3's Rachael Cardin paid Troop 756 a visit Wednesday evening during their troop meeting. The fill-in troop leader said he wanted the girls to meet a career woman who has an impact on society. 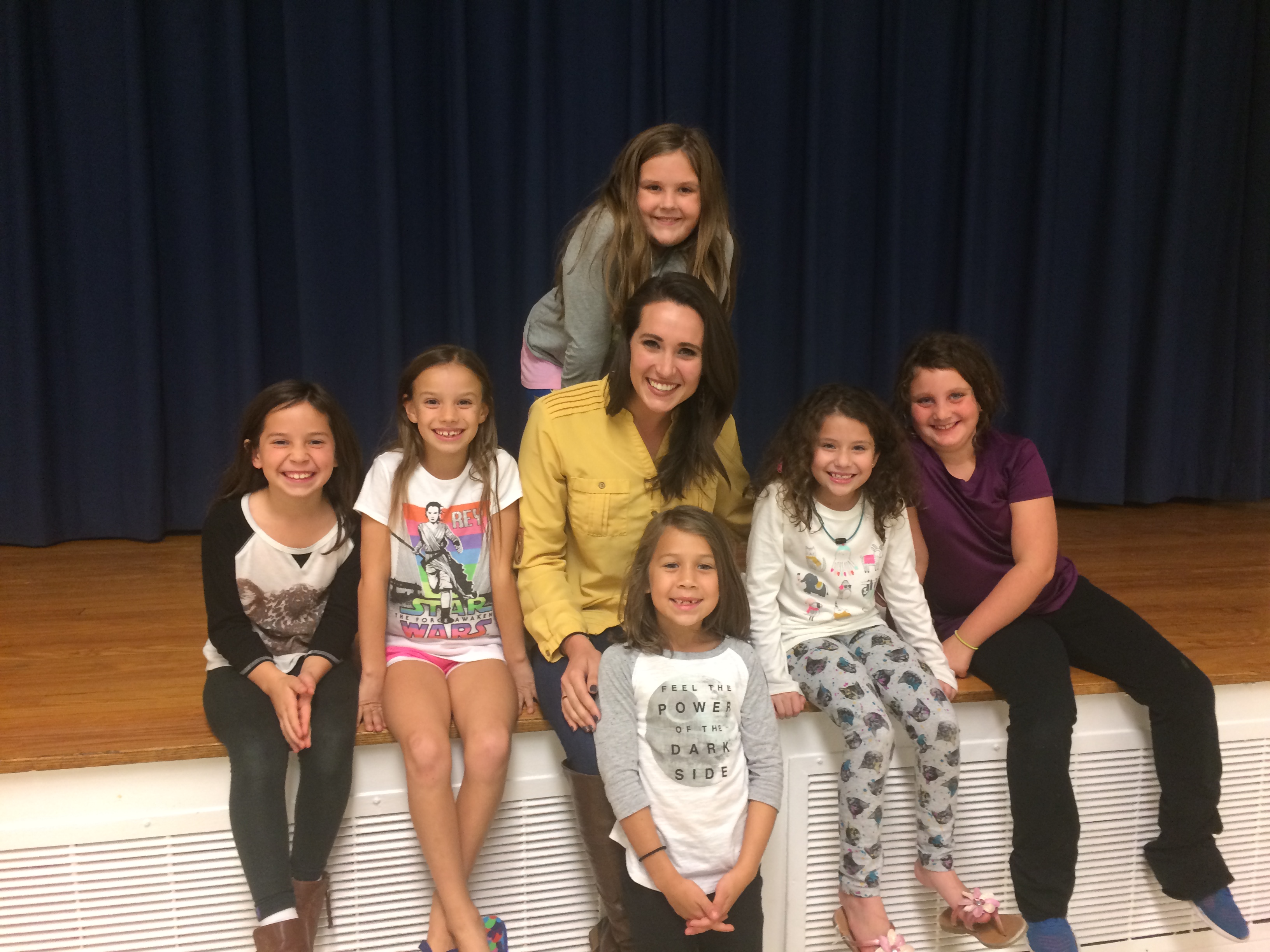 The girls were able to ask questions about being a reporter, most of which focused on severe weather coverage. Rachael also showed them several videos of breaking stories which the girls had dozens of questions about.

Each girl was able to share their dreams and told Rachael what they want to be when they grow up. Though none had aspirations of an on-air career, they spoke to becoming doctors, police officers, pro surfers and naval aviators.

The troop rounded out the day by taking pictures and teaching Rachael how to 'dab.'

So this was fun last night 😂 Learning to 'dap' from the Girl Scouts #generationaldifferences pic.twitter.com/HWYx3rO0wT