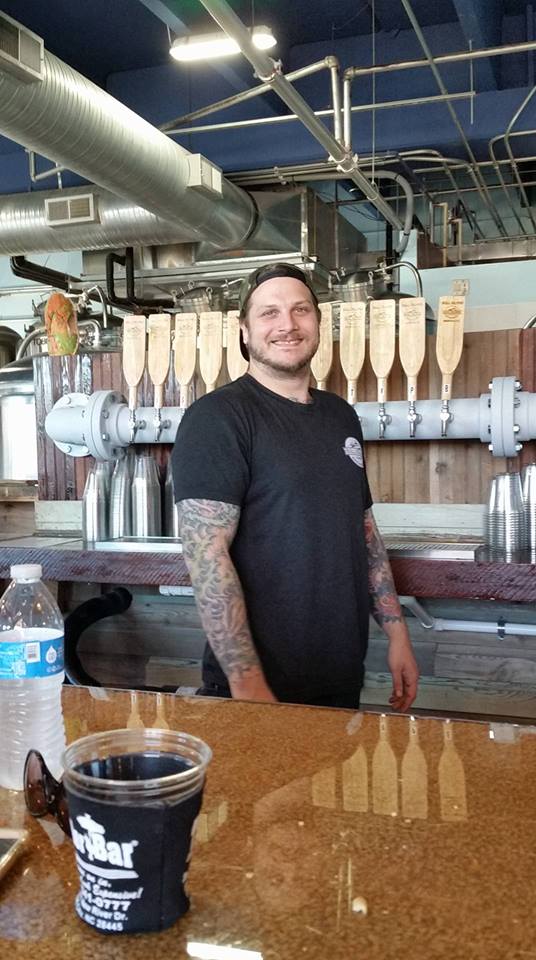 The brewery has several beers on tap,  including a Belgian triple, double stout, India pale ale and pumpkin and oyster – jalapeno seasonal beers.

The brewery received an overwhelmingly amount of positive reviews on their Facebook page.