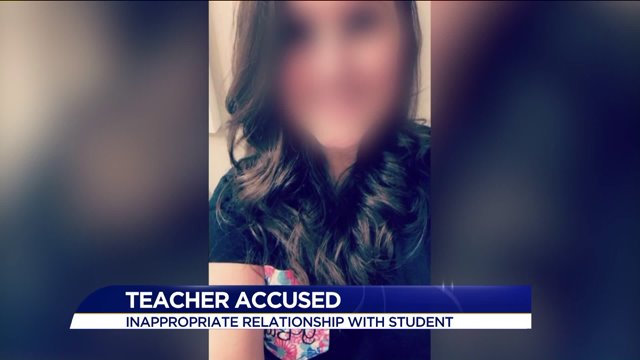 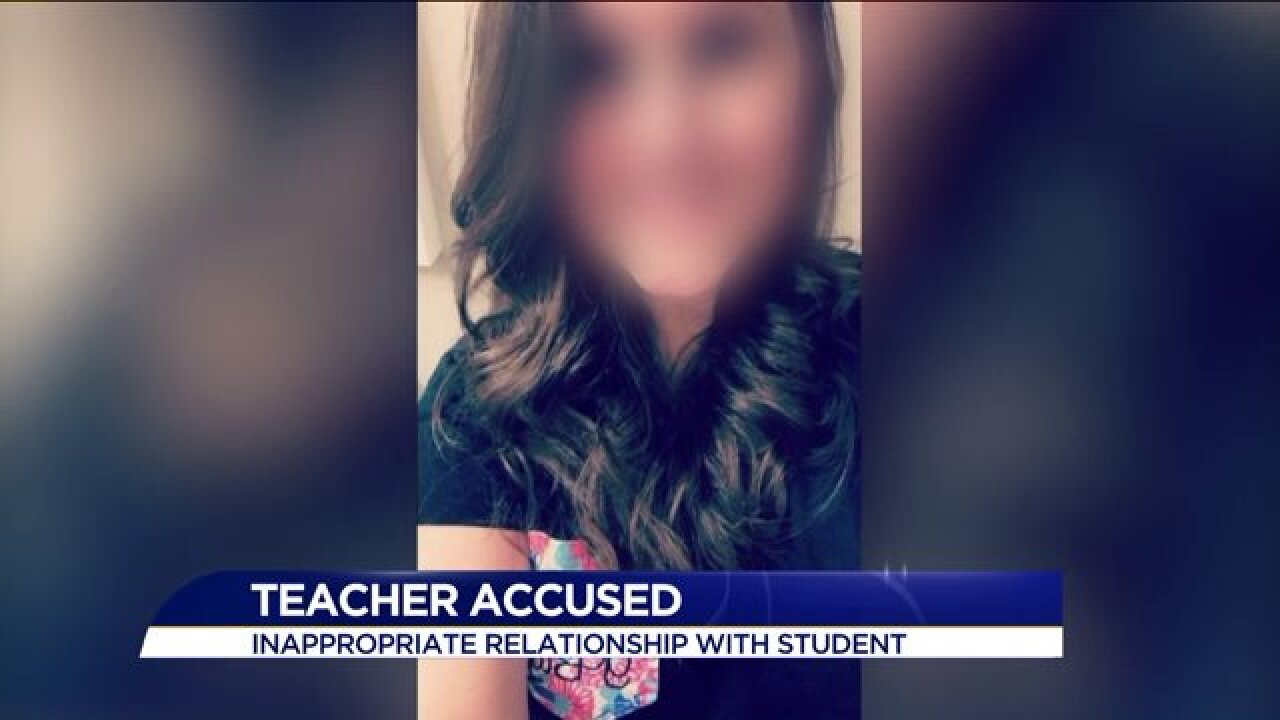 ELIZABETH CITY, N.C. - A Pasquotank County High School teacher is under investigation for allegedly having an inappropriate relationship with at least one male student.

According to the school district, the teacher, Morgan Piero, resigned Thursday.

The Sheriff's office confirmed that an investigation is underway into a teacher but they would not provide the teachers name and we know no one has been arrested.

The Sheriff told News 3 on Tuesday that they hope to have their investigation is wrapped up by the end of this week and he anticipates an arrest, however, he said it could take a while before that happens. He said no one at the school is a danger to children.

"I  hoping they're not true," said Jordan, "She is one of the best teachers they got here."

She said she was shocked by the allegations and said she was frustrated by the lack of information the school has been providing parents.

"Don't let us be hanging onto rumors that are going around," said Jordan, "I don't need little to bits of information, I need to know what's going on."

Several students said they were saddened by the news that she resigned.

Morgan Piero, who had been a teacher at Pasquotank County High School for the last two school years, has resigned. Superintendent Cartner received and accepted her resignation on Thursday, October 27, 2016.

Unfortunately, North Carolina law prohibits the school system from commenting on or providing any details about most personnel matters. For example, we are required to keep information about disciplinary actions, investigations and resignations confidential. Therefore, we cannot and will not comment on any circumstances leading up to her resignation.