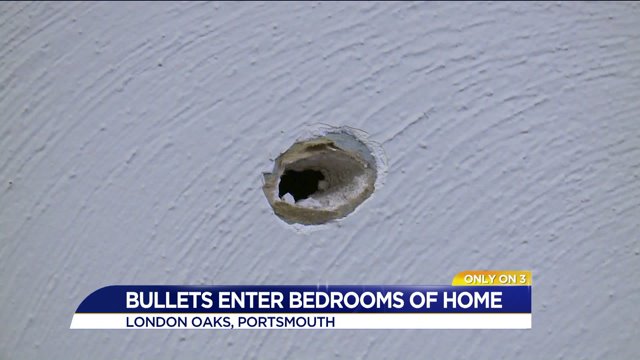 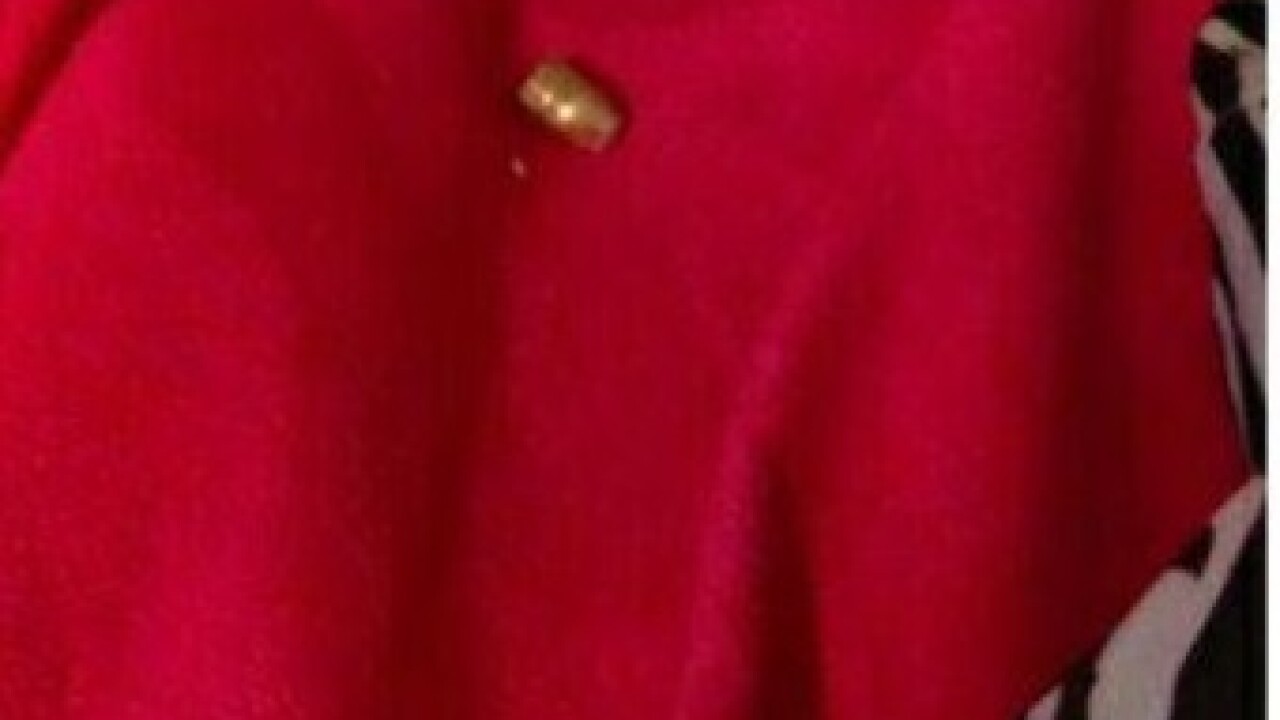 PORTSMOUTH, Va. - A Portsmouth mother is demanding answers after bullets flew through her bedroom on Saturday night.

She says one went into her mattress. The other went through the headboard of her bed and into the wall connected to her nine-year-old daughter's bedroom. The bullet landed on the little girl's pillow.

"That would have been me and my baby gone," says Vivian Young.

Young says she heard the gunfire on Saturday night, but did not realize it hit her London Oaks' apartment.

Fortunately, her daughter was at her grandmother's house. Young was sleeping in the living room, a decision that she says she just cannot explain.

Young says she woke up and saw two bullet holes just inches from her bed and called police.

"I almost lost my life, me and my daughter, the bullet landed on her bed, my daughter would be dead," says Young. "The only thing they would've done is gotten our bodies out of here and put somebody else in this unit."

She says she does not believe her apartment was the intended target.

Young says she asked the London Oaks' management about transferring her to a new apartment but they said her situation does not qualify. At the very least, she wants them to fix the damage, but she says no one has come to her apartment.

"I haven't even been staying home, I'm not staying here, it doesn't feel right, I don't feel safe," she says.

News 3 reached out to London Oaks management but could not get the property manager on the phone before the office closed.