Drone video captures an inside look at abandoned Ohio mall 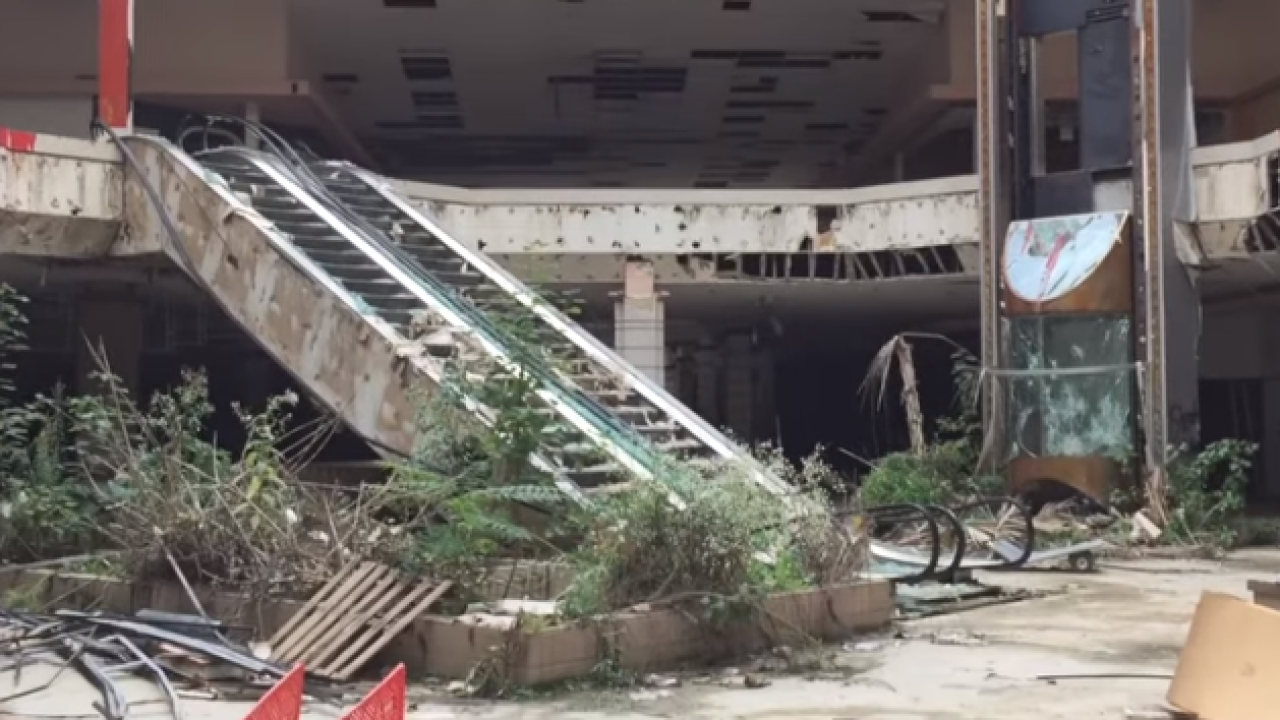 The short film, called “The Last of Us,” shows what is left of the Rolling Acres Mall in Akron.

According to WJW, the Rolling Acres Mall used to be home to over 140 stores, a movie theater and food court.

In the video, Lawless says the city has started to demolish the mall.