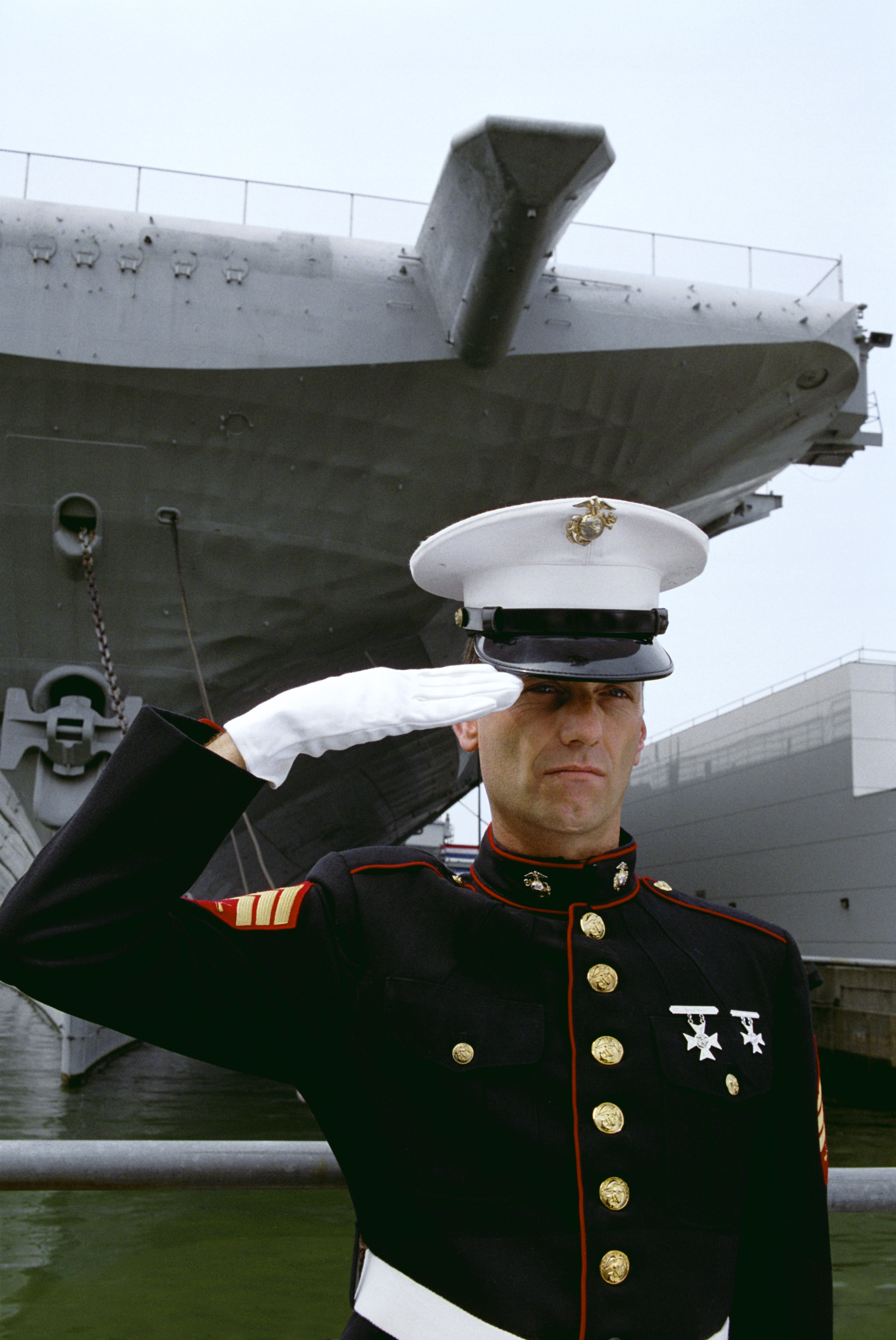 On November 10, 1775, the Second Continental Congress established the Continental Marines.

In 1883, the Marine Corps adopted the motto “Semper Fidelis,” which means “always faithful” in Latin. Many Marines express their loyalty to their comrades-in-arms by using the abbreviated version of the phrase, “Semper Fi.”

Here are five facts about the Marine Corps you may not know from the USO: