HAMPTON, Va. – Organizers planned a protest in Hampton at 7:57 on Thursday night.

A flyer circulating social media is calling it a “#757UnityProtest.”

The goal of the protest, which was anti-Trump, was to spread the word about ending the electoral college

Hampton Police escorted them the entire way and blocked off several lanes of traffic.

Organizer told News 3 before the protest that they wanted it to be nothing but peaceful.

UPDATE – March just ended at the Coliseum with everyone involved thanking us for help. 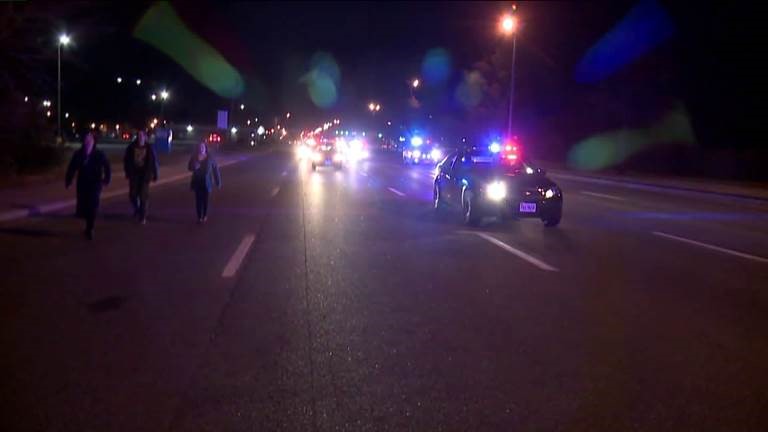