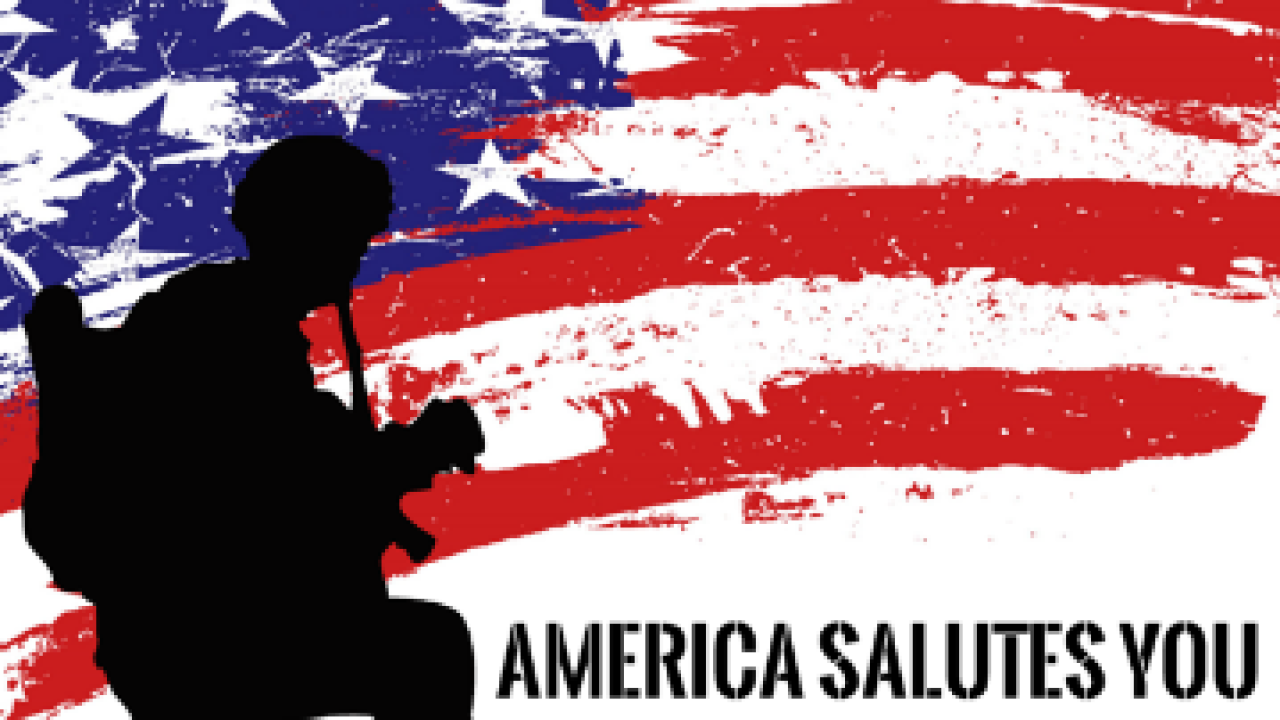 News 3’s parent company, Tribune Media joined forces with AT&T and many other media partners and sponsors for a concert honoring those who serve in the military, veterans and their families.

“America Salutes You” featured the following performers, among others:

AT&T is sponsoring a Text to Donate campaign. Beginning November 12, text FREEDOM to 80077 to donate $10 to America Salutes You Campaign, a McCormick Foundation Fund. Message and data rates may apply. Your $10 donation will appear on your wireless bill or will be deducted from your prepaid balance.

Fundraising costs are covered by the Robert R. McCormick Foundation, ensuring 100 percent of all funds raised will be granted to non-profit organizations helping veterans, service members and their families across the country such as: Give an Hour, ThanksUSA, Easterseals Dixon Center for Military and Veterans Services, the Bob Woodruff Foundation, TAPS, Snowball Express, Illinois Joining Forces and Honor Flights.

Watch live on the WTKR News 3 Facebook page November 12 at 9 p.m. and on TV Thanksgiving weekend!