Where are they now? WWII Veteran’s love story continues one year later 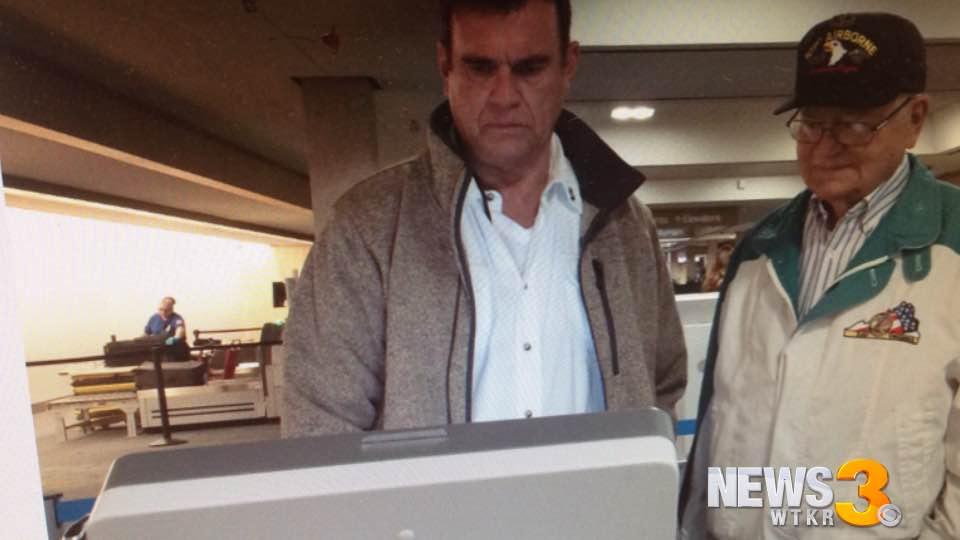 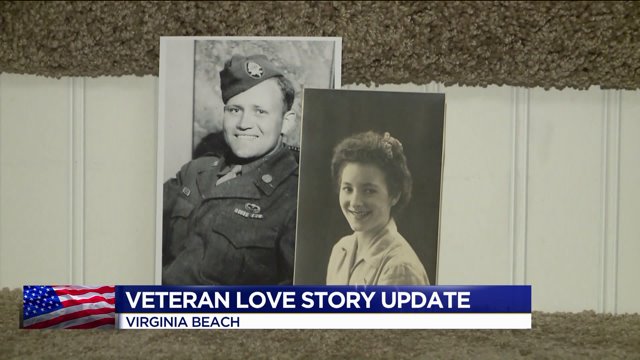 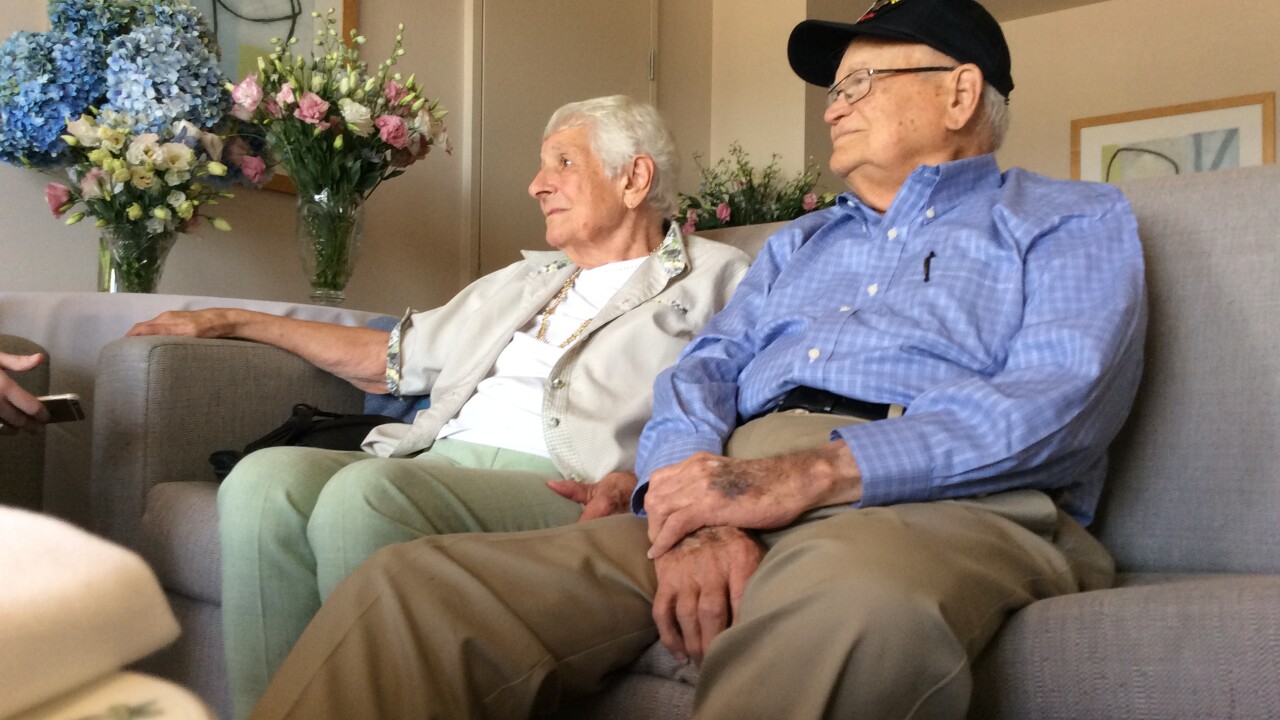 VIRGINIA BEACH, Va. - It has been one year since a Skype call reunited a World War II Veteran to his war-time girlfriend.

The two met near London during the war. Norwood, a member of the 101st Airborne Division was stationed there shortly before D-Day and met Joyce who was living there at the time.

The war called Norwood away, and while the couple wrote letters to each other, they eventually lost touch once the war ended. Then last November, Norwood and Joyce saw each other for the first time in more than 70 years on Skype.

Their reunion gained international attention, prompting Air New Zealand to fly Norwood and his son to Australia, where Joyce now lives, to reunite in person.

For more than two weeks, the two were back together. Although their spark was still there, at the end of the trip, Norwood and Joyce agreed to that it was not possible to stay together romantically, but even a year later, they remain friends. Norwood says he and Joyce write letters, talk on the phone and even Skype. Bringing their relationship full circle.