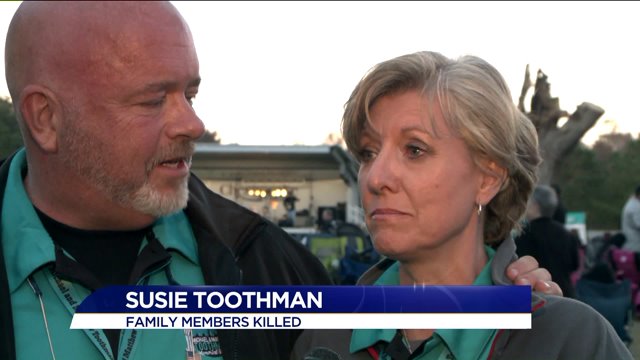 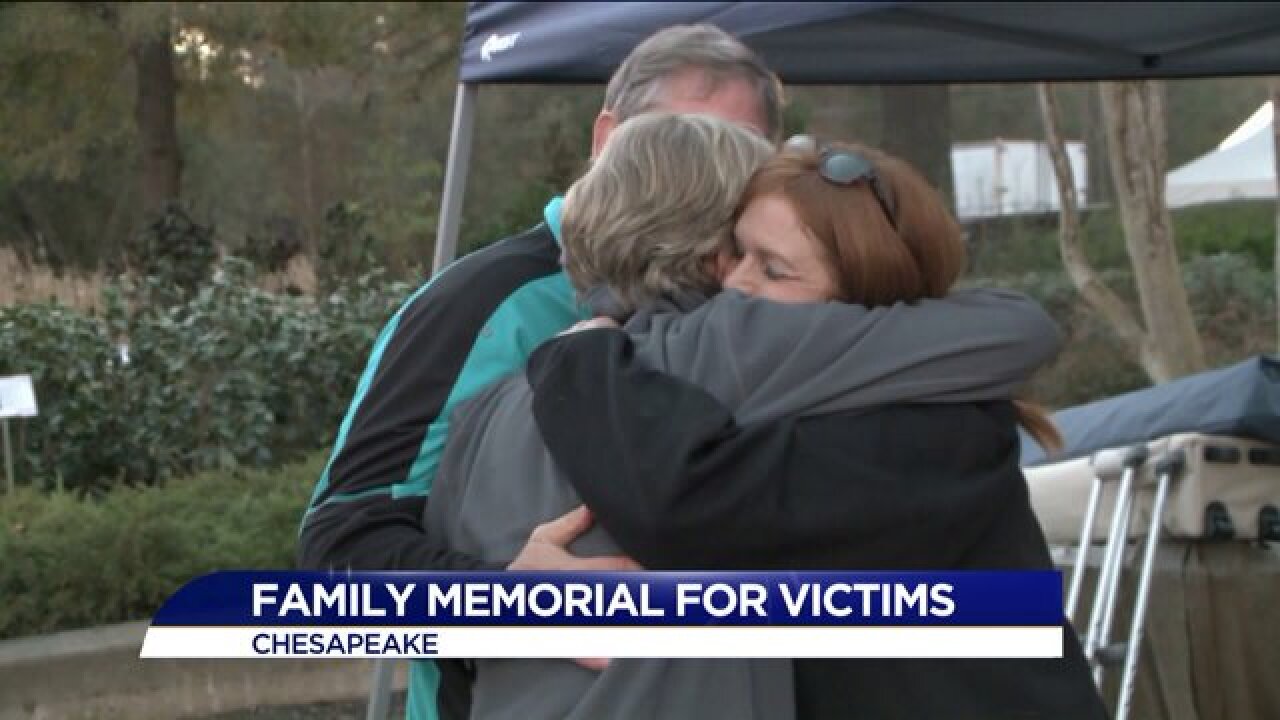 CHESAPEAKE, Va. - More than 1,000 people came out to honor the Toothman family on Sunday in Chesapeake.

In August, Chesapeake Police Detective Michael Toothman and his son Matthew were found dead in their home.

They also say he allegedly wounded his mother, Susie Toothman.

On Sunday, members of the community gathered at Greenbrier Farms to remember Michael and Matthew. The Virginia Asset Group held a memorial benefit to celebrate the two and raise funds for two scholarships in remembrance of them.

There was also live music, food, and a silent auction.

News 3 spoke with Susie Toothman, who says the community has helped her through this tough time.

"I could not have been where I am now or made it through to this far without my wonderful friends, community, family, all the support," Toothman explained.

Zachary is in jail, awaiting court on December 6th.