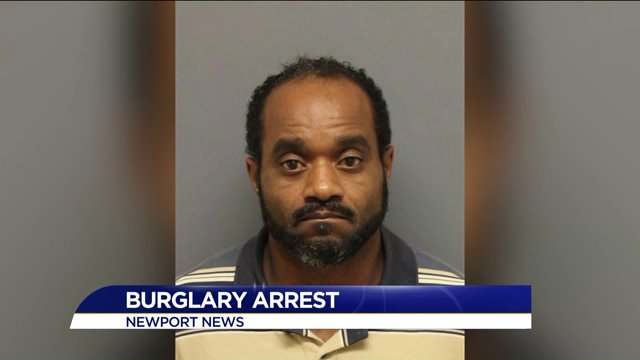 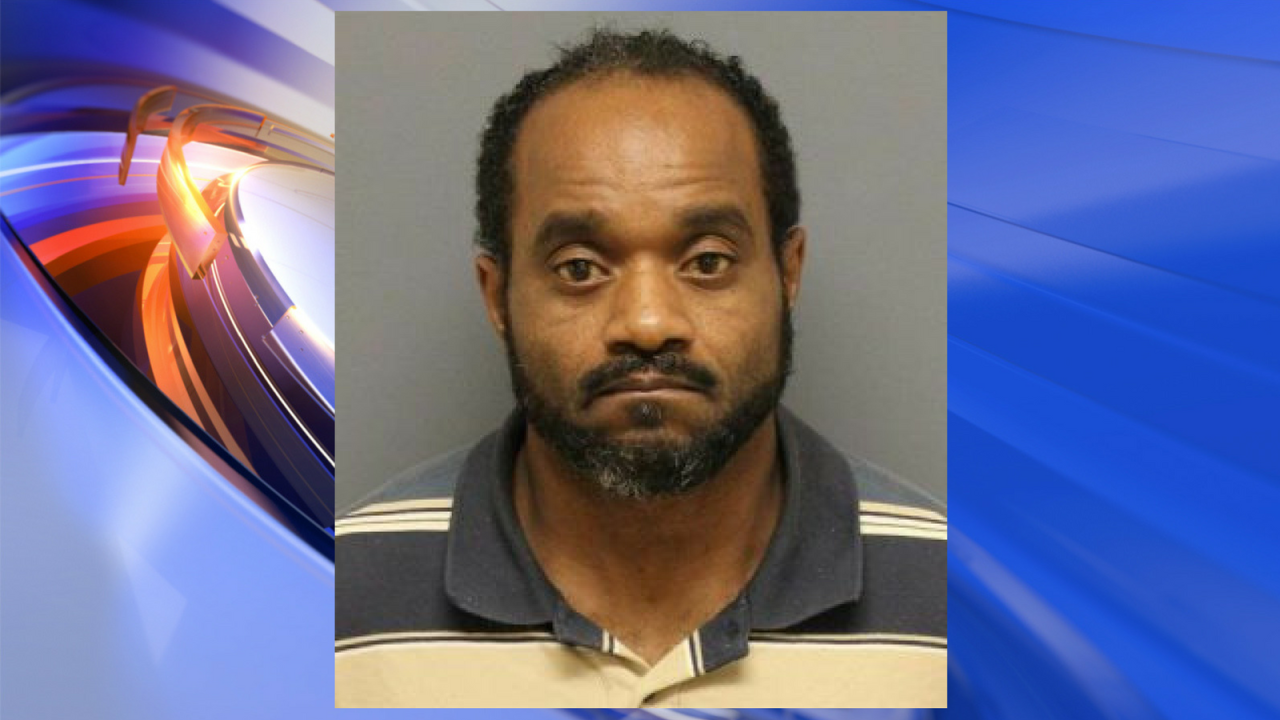 NEWPORT NEWS, Va. - Police arrested a man after a burglary inside a woman's home.

Troy Herbert Hawkins is charged with two counts of burglary, wearing masks in certain places, assault, abduction, destruction of property, and failure to appear on a traffic summons. He was arrested on November 10.

A 40-year old woman told police that she returned to her apartment on the morning of July 14 on Nelson Drive to get her laptop, which she had forgotten. When she went inside, she noticed a picture frame upside down and started to back up when she was grabbed, according to police.

Hawkins put his hands over the woman's face, telling her not to say anything, police say. The victim started screaming and a struggle began, which led to the woman falling on her entertainment center and breaking it, according to police.

The victim ripped off a name tag from Hawkins that was labeled "Troy," as well as his gold necklace. Hawkins then ran out of the apartment and into a car, according to police. The woman later realized her window had been pried open.