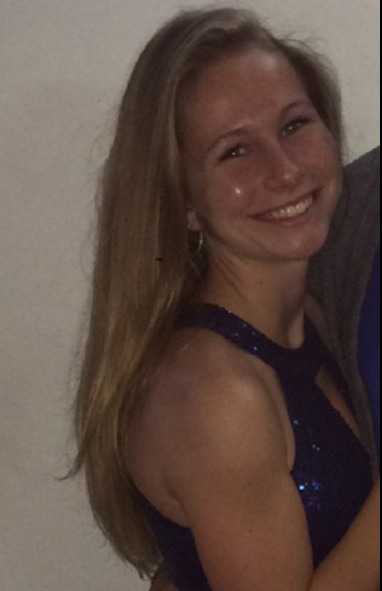 Police tweeted Wednesday morning that Kaitlyn George was found and is okay.

Kaitlyn was found Wednesday morning, shortly after 8 a.m., at a fast food restaurant in Houston, Texas. She was by herself, police say.

On November 10, Kaitlyn was supposed to meet a friend for a camping trip at the Eppley Recreation Center. When she did not show up her friend reported Kaitlyn missing.

Investigators then interviewed the taxi driver who said Kaitlyn was dropped off in front of Federal Hill neighborhood of Baltimore City.

Kaitlyn was then seen getting into another vehicle by herself.

She purchased a ticket at 1:33 p.m. and boarded a bus that was heading to Norfolk and had stops in D.C., Richmond, and Hampton.

Police say they have no reason to suspect foul play in the case.