Woman says she found a rat sewn into her Zara dress 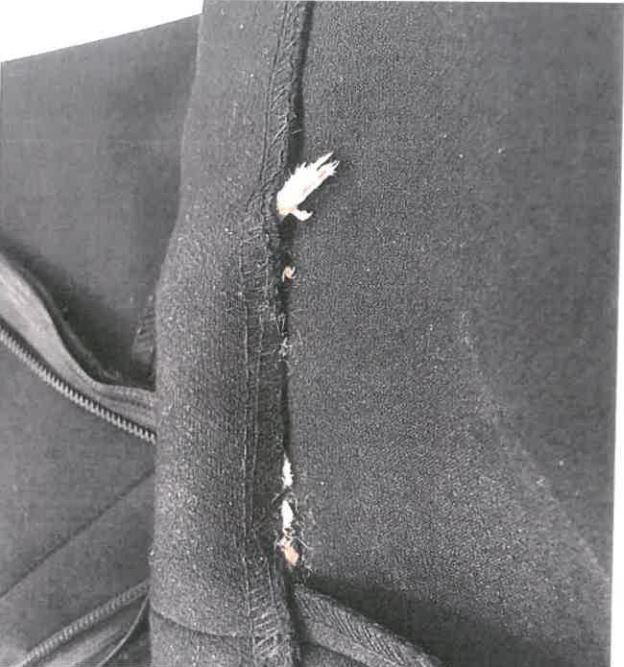 A New York woman says she found a dead rodent sewn into a dress from a Zara clothing store. She is accusing the company of negligence and is seeking money for damages, according to court documents filed Friday.

Cailey Fiesel, 24, who lives in Manhattan, bought two dresses from the Zara store in Greenwich, Connecticut, on July 5, according to court documents. She says she hung the dresses up and left them in her closet for a few weeks after buying them.

On August 16, Fiesel took one of the dresses out of her closet and wore it to work, according to court documents. While at work, Fiesel became aware of a “pungent odor,” but wasn’t able to figure out where it was coming from, according to court documents. She then noticed what felt like a string brushing against her leg. When she reached down to inspect, she found something else entirely.

“Zara USA is aware of the allegation and we are investigating the matter further,” Zara USA said. “The brand has stringent quality controls and health and safety standards worldwide that are followed and met in manufacturing, including stitching and pressing. We are committed to ensuring that all of our products meet these rigorous requirements.”

Zara, which sells both men’s and women’s clothing, was founded in Spain in 1975, and expanded to the United States in 1989. Zara products are manufactured in countries like Spain, Portugal, Turkey and Morocco, according to court documents.