Can this computer guess your drawings correctly?

It looks like your typical drawing game, but it’s actually powered by artificial intelligence and built with machine learning.

Players are given a word to draw, while a neural network tries to guess what you’re drawing. 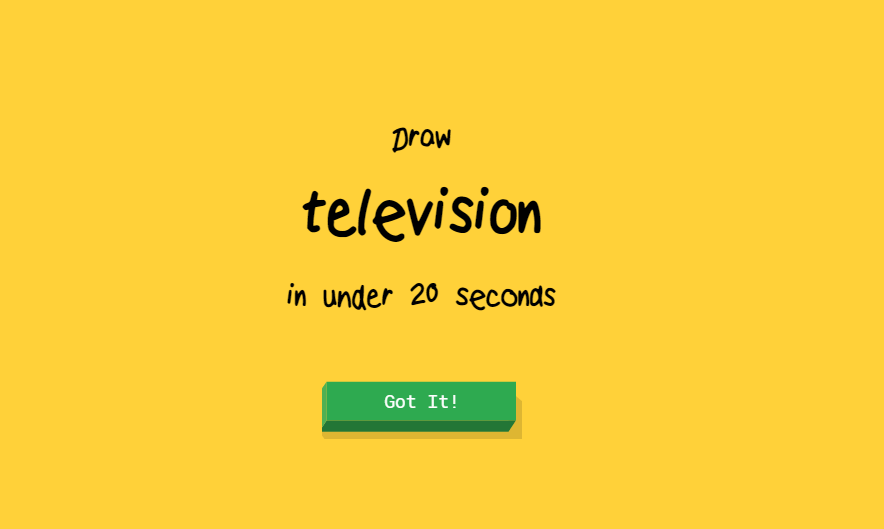 Sometimes the network doesn’t guess the drawing correctly, but Google says the more you play the game, the more the network will learn.

Who knew that an artificial intelligence experiment could be so fun!

Click here to play the game, but beware–it’s very addicting!