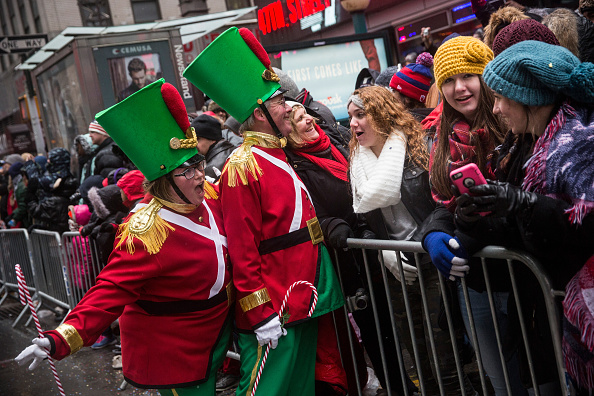 NEW YORK – The Macy’s Thanksgiving Day Parade has been enjoyed by millions for 89 years, marking this one as the 90th!

The large-scale production takes more than just what you see on TV to make it a success.

Millions of people work on the event and millions of dollars are spent.

So just how much goes into the parade?

Ebates put together some numbers on the parade and they might surprise you.

Where does that money get used? Ebates also created a breakdown of where it goes.

These are just some of the estimations. Ebates made a graphic with much more information.