NEWPORT NEWS, Va. - One person has died in a fire on Wednesday, according to fire officials.

The fire was in the 5900 block of Andrews Place.

Fire officials say they were surprised to see someone had already been overtaken by the flames considering their short response time.

When they arrived, firefighters say they saw smoke coming from the back of the home.

"It looked like someone was burning leaves," said Battalion Chief Adrian Hanline with the Newport News Fire Department, "but, of course, that wasn't the case."

Hanline told News 3's Merris Badcock crews made it inside the home, and found the fire contained in the bedroom.

Firefighters say the fire was contained in 15 minutes.

Firefighters say they responded in 3 minutes, were surprised to find a man dead inside. https://t.co/Pch9cLi387 @WTKR3 pic.twitter.com/AprgaR4Qcy

Firefighters identified the victim as a male, and neighbors say he was elderly. "He was a great guy," said William Hensley, a neighbor. "Anytime somebody gets burnt up in a fire it's a tragedy. It's a horrible way to go."

No one else was home at the time, firefighters said.

The victim was pronounced dead on the scene.

Fire marshals are investigating the fire, which is standard protocol anytime there is a fire fatality. 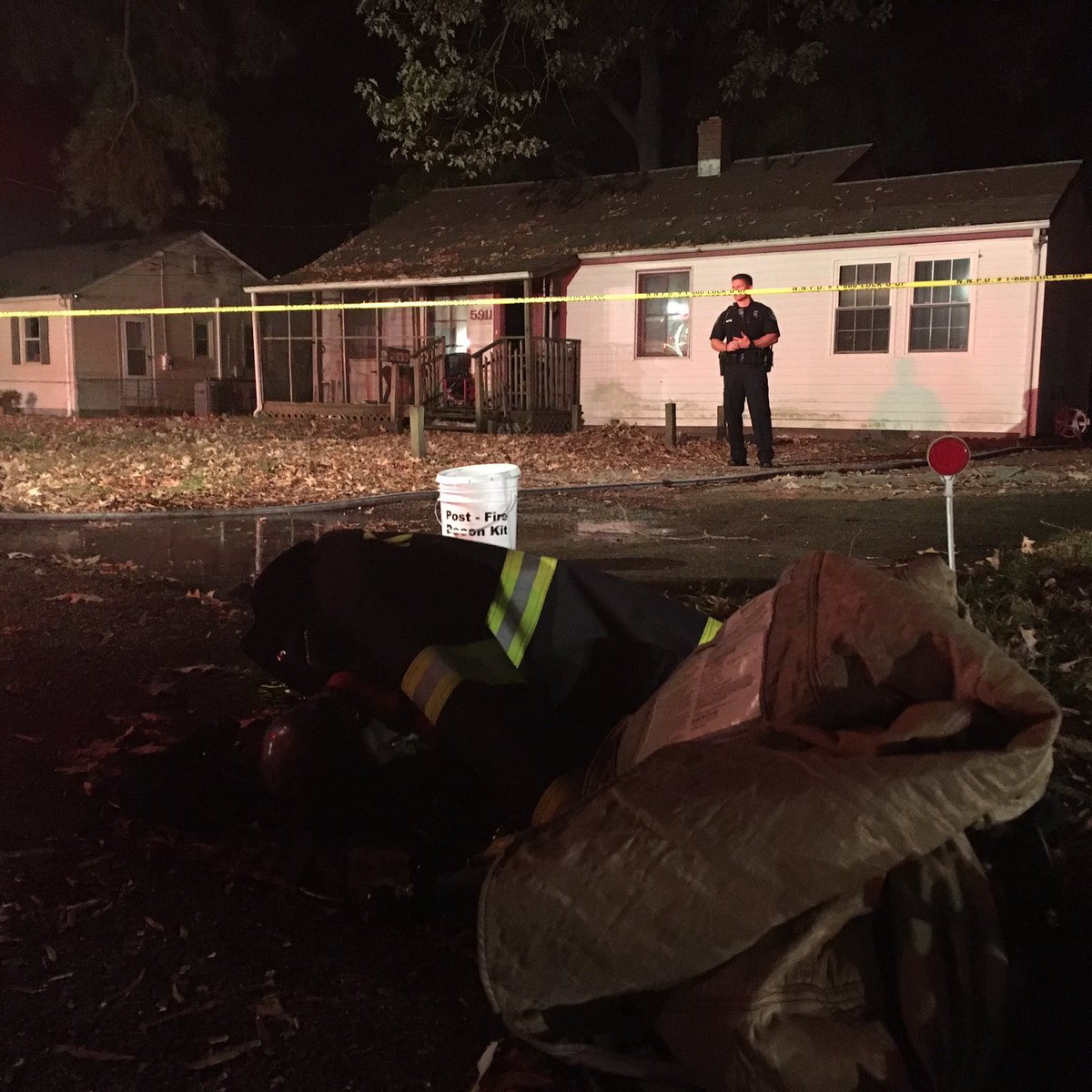