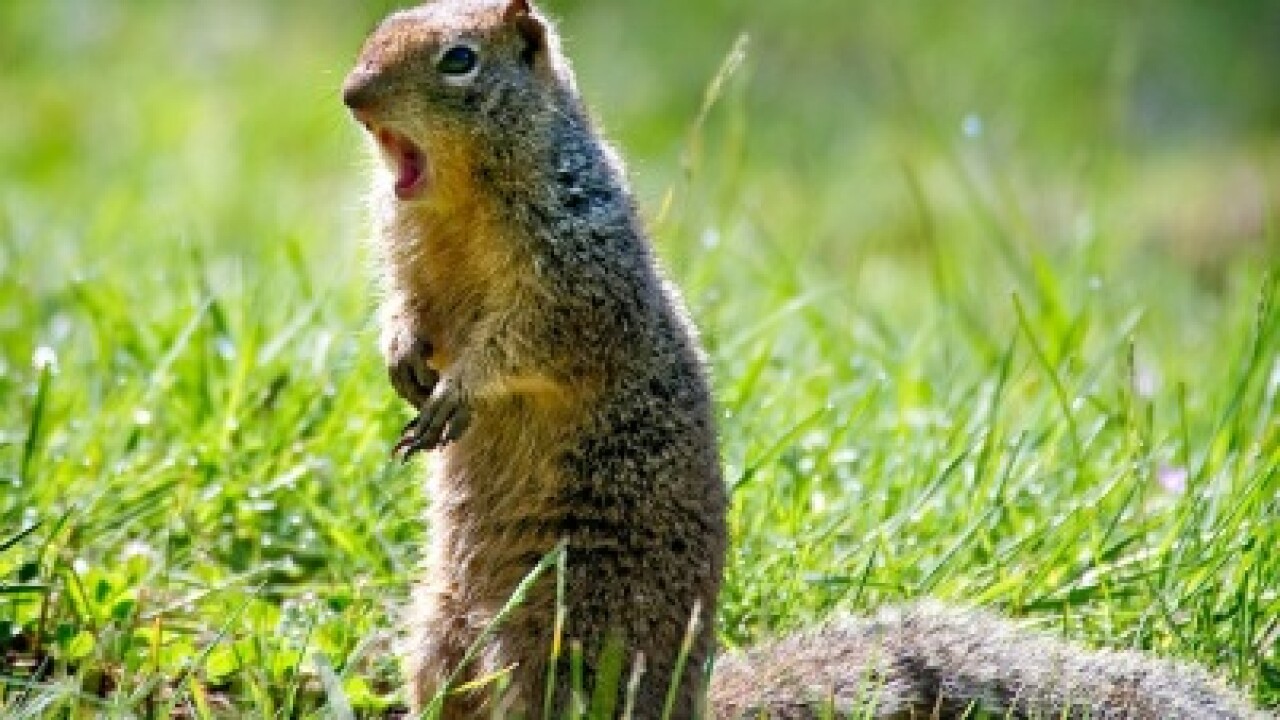 Leprosy was thought to have been eradicated from the UK for centuries — until now. It turns out the disease has been harbored, perhaps since the Middle Ages, in red squirrels in the British Isles. And research indicates that these squirrels could transmit the disease to humans, though the chances are low.

Red squirrels are endangered in the UK, and researchers were analyzing what they could do to help save the population.

According to a study recently published in the journal Science, researchers discovered the leprosy outbreak after recent sightings of squirrels in Scotland that exhibited symptoms such as skin lesions. They then analyzed squirrel cadavers from Great Britain, Ireland and Scotland and found that they were infected with Mycobacterium lepromatosis or Mycobacterium leprae.

Several squirrels in Ireland, Scotland and the Isle of Wight were infected with a strain of M. lepromatosis. That strain was discovered in 2008 and was previously thought to infect only humans in the Caribbean and Mexico. These strains probably developed from a common ancestor about 27,000 years ago, according to the study.

M. leprae was found in red squirrels specifically from Brownsea Island, England. And it is most similar to the strain that plagued humans in medieval England and Denmark. It closely matches a strain found in the skeletal remains of a leprosy victim buried about 730 years ago near the island.

M. leprae was also recently discovered in armadillos in the United States. Up until now, armadillos and humans were the only animals known to carry leprosy, which causes skin and nerve damage. The chronic infectious disease can also cause problems to the respiratory tract and eyes.

In 2015, there was a spike in leprosy cases in Florida, and experts believe it stemmed from human contact with infected armadillos. Some armadillos are naturally infected with leprosy, also known as Hansen’s disease, according to the US Centers for Disease Control and Prevention.

People in the UK could also contract leprosy by touching infected squirrels, but no cases have been reported. It’s also unclear exactly how these red squirrels got leprosy and whether they may have acquired it from humans.

According to the World Health Organization, more than 200,000 new cases of leprosy have been reported annually over the past two years.

Leprosy is caused when bacillus slowly multiply. M. leprae can incubate for five years, and a person who becomes infected may not develop symptoms for up to 20 years. The disease is not highly contagious and can be treated with medications.

Researchers of the new study were surprised to discover M. leprae in the red squirrels because it demonstrates that a pathogen can stick around in the environment for centuries after it was believed to have been eradicated in humans.